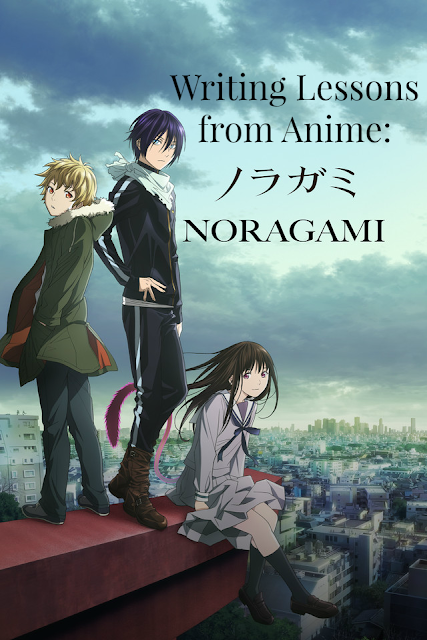 A few years ago a friend introduced me to Noragami and it quickly became one of my favorite animes. I love it so much I've done a cosplay of Lady Bishamon! I fell in love with the neat dynamics of gods, phantoms, and mortals, but also amazing depth the show has. I wrote a whole article for Geekdom House about a plot thread from the second season.

Noragami means "Wandering God." In Japanese Shintoism, there are many gods and spirits and this show circles around that religion, particularly on a god named Yato who's almost completely unknown. He dreams of getting his own shrine and gaining flocks of worshippers. A human girl named Hyori got mixed up with this world of gods and phantoms when saves Yato's life and has now caused her soul to slip in and out of her body.

This is one of those plots where I sound kind of crazy when I try to explain it, but it's super good! Let me tell you about some writing points I learned from it!

Warning: Some spoilers. The biggest one is in five.

1.) Importance of Names - I can't believe I totally forgot to talk about names in this show in my Significance of Names post! They're so important here! One reason why I love Japanese names so much is how much significance they can have, because if you alter kanji characters just slightly you can completely change the meaning of a name.


In the show, when a regalia is created from a pure spirit they are named. When Yuki was found, Yato gave him the name Yuki with the ending "Ne" which is his clan name, so Yukine. Lady Bishamon's clan name is "Ha" so when she names her vessels they have that ending which gives them a sense of belonging to a family: Kuguha, Kureha, etc.

If a regalia leaves the service of a god then they are renamed by the new god they serve. When Mayu was in Yato's serve her name was Tomone, but when she became Lord Tenjin's regalia he renamed her Mayu taking on the clan name "Yu."

Then there are also noras (which if you look at the name definition of the show means "wanderer"). These are regalia which have more than one name, meaning they can be used by more than one god. Nora from the show is named by Yato as "Hiiro" but by Rabo as "Furuhime." Noras are looked down about among the gods in the show because they're basically prostituting themselves out to other gods and don't belong anywhere.

In summary, the names give the regalia a sense of belonging instead of being wanderers. 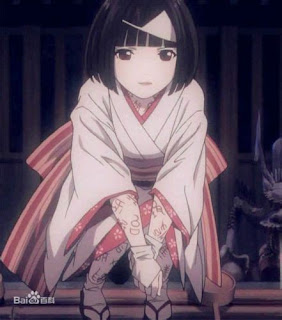 How this can be applied to writing: This is yet another element of a name. What do you think of names giving someone belonging? 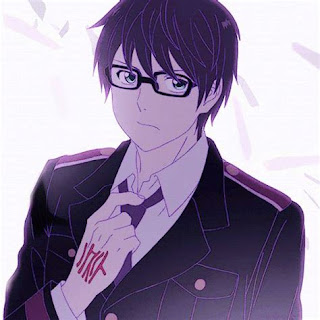 2.) A Sound Associated with a Villain - Kuguha is a wolf in sheep's clothing among Lady Bishamon's regalia. He is a healer and wears bells (probably a reference to Tibetan Healing Bells), but he quickly makes the sound of bells sound very nefarious whenever he comes on the scene. Often the sound of bells will prelude his coming and send chills down your spine. 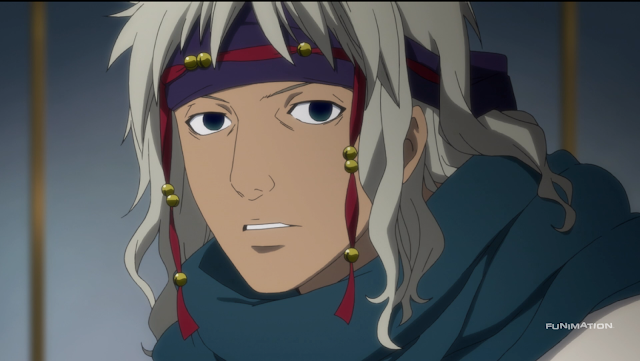 How this can be applied to writing: Have you thought of having a sound associated with you villain? 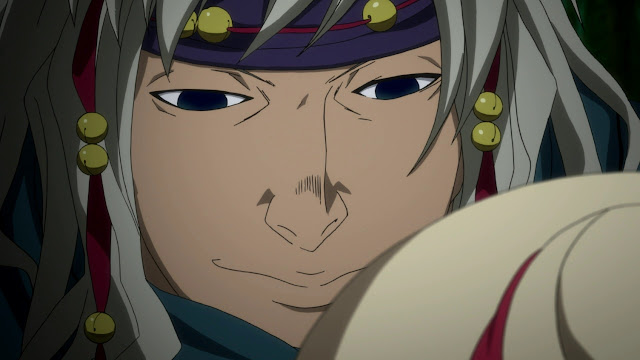 3.) Memory Triggers - At one point in the show, Hiyori actually forgets Yato, but while taking a trip to Capyba Land with friends (basically a knock-off of Disney Land with capybaras), she begins remembering little things that made her think of Yato. The first was that Yato wanted to take a trip with her there but she couldn't remember who she wanted to go with. Another one was when she was getting pictures with some of the Capyba characters and the biggest was when she was in the gift shop and she was going to buy Yato and Yukine gifts but she couldn't remember who she was buying them for. Then she was particularly triggered when she noticed she picked a keychain with a crown. 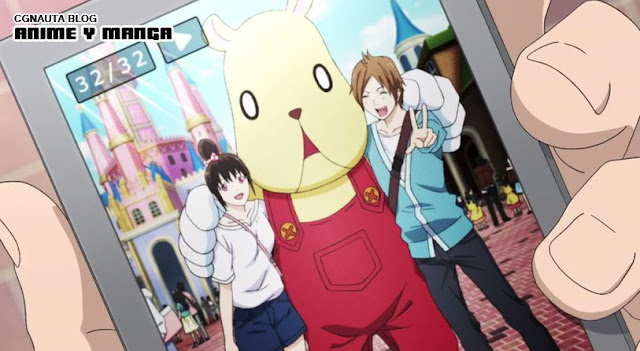 How this can be applied to writing: Have you had a character lose their memories in your story? What thinks would make them remember? What thinks are significant to characters that would signify someone remembering them like Yato's crown?

4.) Outward Appearance with Betraying Giveaways - Regalia want to keep a calm exterior so they don't sting their master, but it's very difficult to completely disguise your emotions. The viewers can see peeks into their emotions with subtle hints such as slight frowns or clenching fists or even the glare on a pair of eyeglasses. 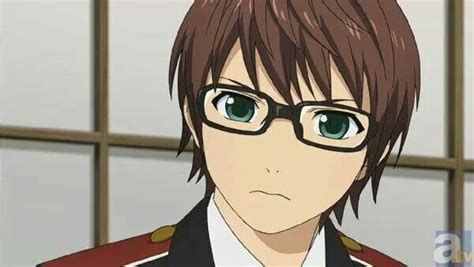 How this can be applied to writing: Another show that explored this was Avatar: The Last Airbender. Azula keeps a very cool and calm exterior, but often the camera will zoom close to her to show small giveaways for her emotions, the turning down of her lips or the brief widening of her eyes. 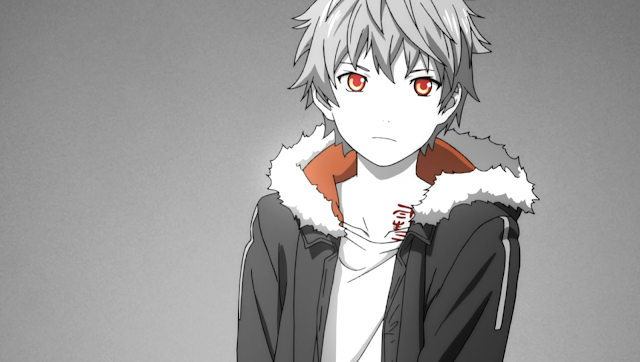 5.) Changing Inwardly and Outwardly - Yukine goes through a big character arc in the first season as he struggles with the regrets of not being able to live his life. He lets his emotions take over and drive him to do some sinful things including stealing and destroying property which blights Yato. But he eventually repents for what he's done and learns some ways that he can still do some of the things he wanted to do while living. 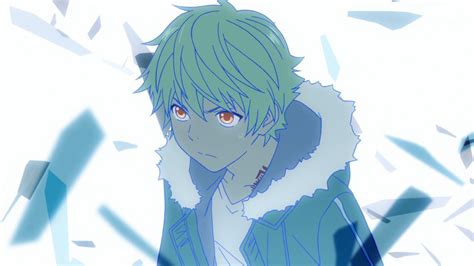 In the second season, he makes the truly selfless act of sacrificing his life to protect Yato. This deed actually revived him and turned him into a Blessed Vessel, which transformed his regalia weapon from one sword to two swords. This outwardly showed how far Yukine came from the wandering spirit in the first season to the strong regalia he became.

How this can be applied to writing: Have you thought of having a character have a significant outward change symbolizing their inward change as a person? In The Legend of Korra, Jinora gets her airbender tattoos.  In Insurgent, Tris cuts her hair. In the Mockingjay Part 1, Katniss's hair isn't braided for a good part of the movie which in my opinion symbolized how Katniss had become so unraveled by the Games. In Falling Skies, Pope shaved his head after losing his beloved. 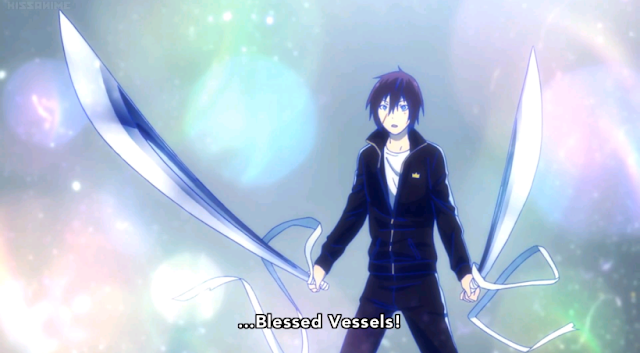