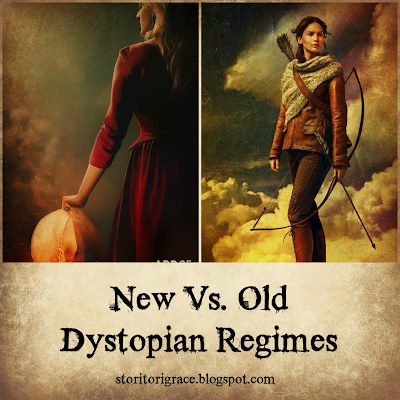 Recently I finished the Handmaid’s Tale season two and while I was watching it I really got to thinking about dystopian regimes. Most of the ones I’ve watched/read about were established some few decades ago or more but it’s really interesting when a regime has happened within a generation so some of the people remember what it was like before. Thus I thought it would be a fun concept to explore with the Handmaid’s Tale and the Hunger Games (because any chance I can talk about the hunger games I will always take) and how the ages of the regime affect the story.


Protagonists - Having the main character be used to an environment or not affects them greatly. Did they grow up in this oppressive place or was this introduced to them as an older child or adult?

The Hunger Games: Katniss has grown up in Panem and has never known what it’s like not to be afraid if she can get her next meal or if she’s going to be sent to the games. She’s grown used to living in poverty, but she still isn’t happy about. Because she’s grown up with such fear when she finally decides to rebel this goes against everything she’s been taught. 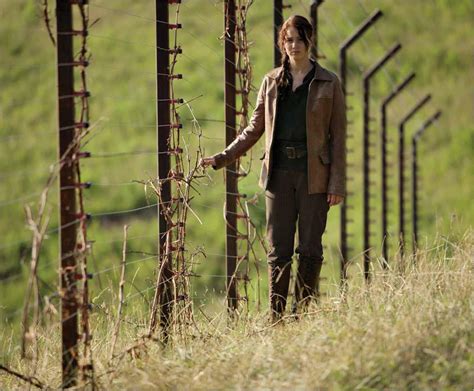 The Handmaid's Tale: June Osborne and the other main characters such as Emily and Nick clearly remember what it was like to live in a free country. Having remembered what it was like to be able to drive a car, wear makeup, and just go to the movies with friends makes living in a world where all of that is taken away torturous. June frequently compares things to parts of her life that were taken away and recalls memories of watching TV or going to the aquarium with her family. She longs for the world she grew up in to return. 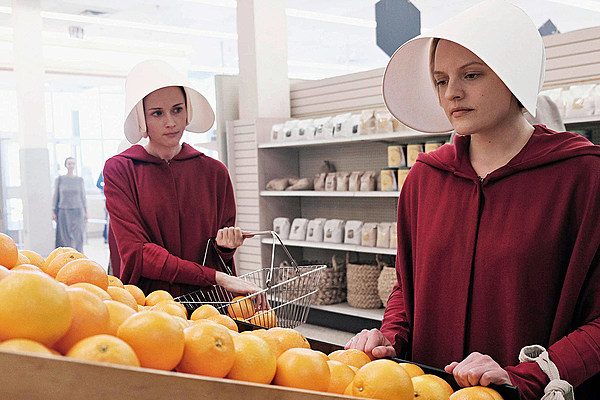 Antagonists - The villains of dystopian novels are often power-hungry conquerors, though whether that power is recently gained or long had can be a large factor in their character.

The Hunger Games: President Coriolanus Snow has been the leader of Gilead for a long time and wants to keep that power and his comfortable way of life. He’s grown very cunning in how he keeps his power with limited communication between districts and taking out any threatening powers with poison. 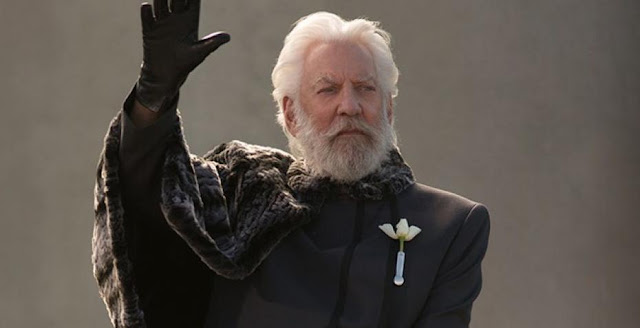 The Handmaid's Tale: Commander Fred Waterford is part of the Gilead council which still seeks to gain all of the power it wants. They’re at war with the remaining free parts of the United States and they seek to become allies with other countries. They squash any rebellion as soon as it rises to keep this fragile power aloft. They take away books, telephones, and TV to control the flow of information with the guise of calling them corrupting influence. Fred remembers a time when he was the one ridiculed and rejected for his ideas and he does not want to go back to that.

I feel like between these two men Snow uses more restraint because he’s very confident in his ability to squash his enemy while Waterford is still constantly afraid that everything he’s built will fall apart. 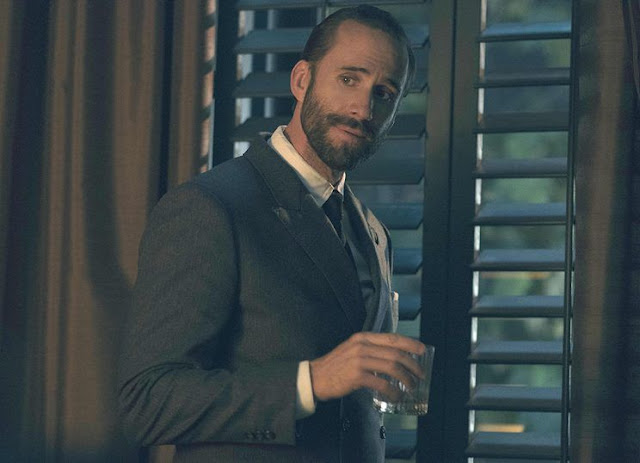 Setting - I think the most powerful impact the regimes have is on the setting. Each age can give a chilling and/or melancholy factor to the story.

The Hunger Games: Panem has been in power for so long there’s hardly a remnant of the world it was before. It seems like a completely different country with only geological factors alluding to that it’s actually the United States. Places such as Snow’s mansion which is actually the Swan House (which is like thirty minutes away from me) and the dilapidated homes of District 12 allude to the old American structure but no other monuments stand. 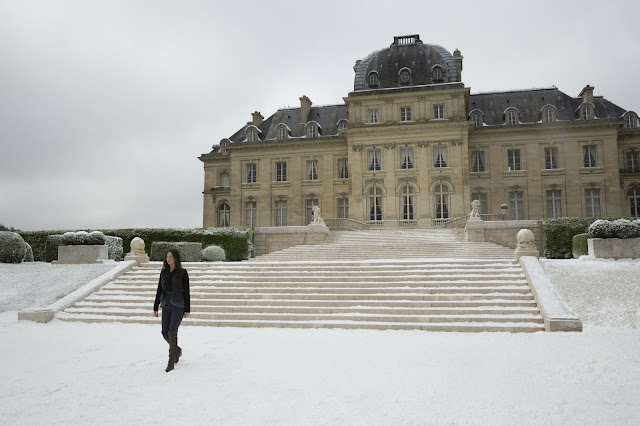 The Handmaid's Tale: In the Handmaid’s Tale, Gilead was only established barely a year ago. Much of Before’s architecture still stands but is often repurposed. Some of the most chilling parts of the show was seeing places of fun turned into places of horror. A swimming pool and a football stadium were used as execution locations and school buses were used to transport prisoners. They’re also building new places such as the Rachel and Leah Center to accommodate their new mandates and tearing down places such as churches and presses that go against them. 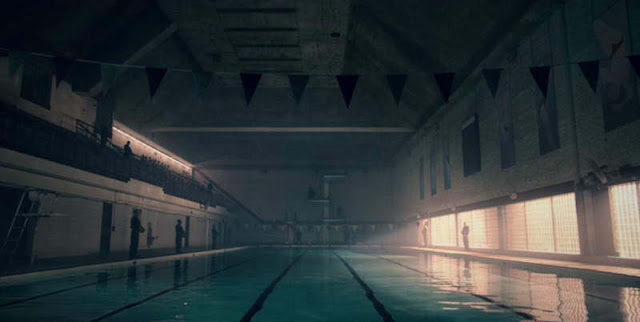 Other examples of dystopian regimes -
New:
The Man in the High Castle
Blood for Blood by Ryan Graudin
Falling Skies 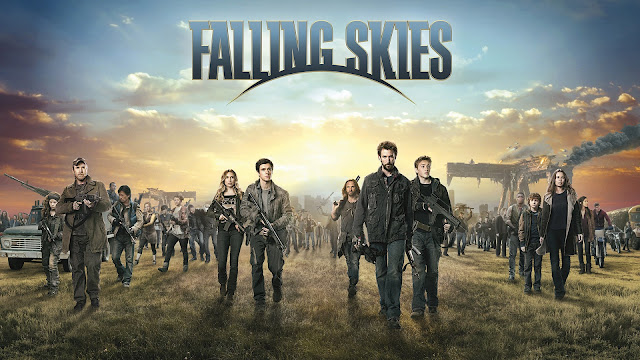 Old:
Nineteen Eighty-Four by George Orwell
A Time to Die by Nadine Brandes
Unwind by Neil Shusterman
the 100 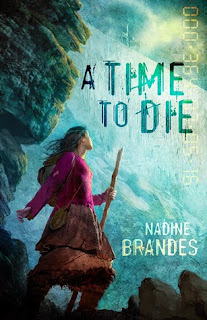 Do you like old or new dystopian regimes in fiction more or both equally? What's your favorite dystopian novel? Do you have any further thoughts?

You may also like:
Let's Talk About the Punks: Four Ages of Technology
Utopian versus Dystopian: A Look at Two Societies
Creating Classifications for Your Stories
Robots 101
The Significance of Food in Stories