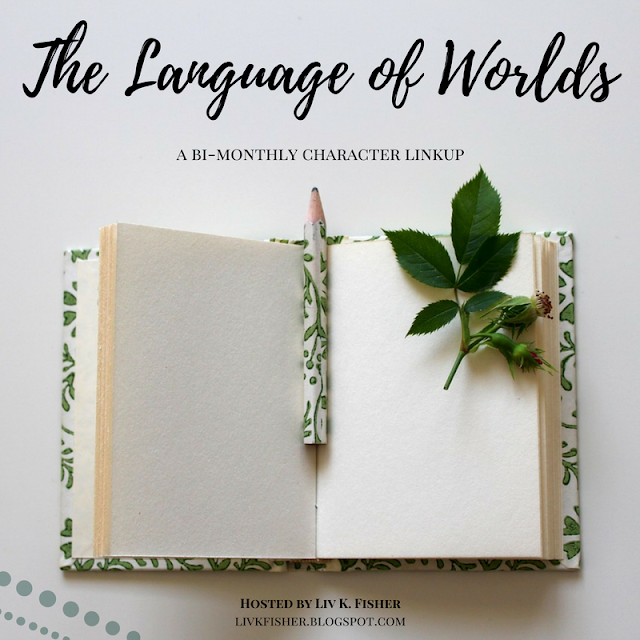 This went up when I had my August schedule all lined up and I was going to Canada so I did not have time to do this when the linkup was open, but I still want to do the tag, so here I am. XD Better late than ever! If you want to participate too you can by following this link. I'm again going to be focusing on the Red Hood series characters since I'm doing Black Hood as my NaNoWriMo novel. Dina Muir has a big part in the final conclusion (though I'm still not 100% sure what it is. I haven't started plotting. I just have an instinct right now.), so I'd like to do some more development on her in the form of this tag! 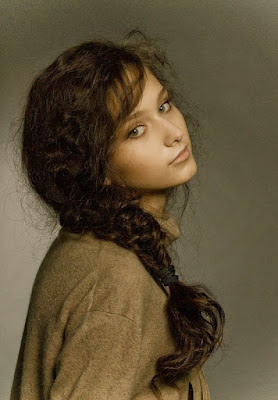 1.) Where does your character live, and how does that impact them?
At this point in the story, she doesn't really have a home, but she grew up in a Red Hood manor. Since she was born with werewolf mimicry abilities she was mandatorily conscripted to be a Red Hood and grow up in an academy with other girls who are the same way, though she never wanted to do this. She's wanted to be a seamstress her entire life, but because of the law, she isn't allowed.

2.) If they could book a vacation to anywhere in the/their world, where would they go and why?
She'd love to go to the capital of her country called Ionad where she could learn under the best tailors and seamstresses and be inspired by new fashionable clothing.
3.) On a scale from 1 (low) to 10 (high), how ambitious are they?
I'd say five or six. She has ambitions but she's been so disheartened by her mother's expectations that she's afraid to pursue her dreams. 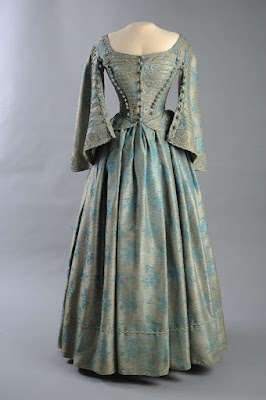 4.) What do they want to achieve long-term?
Dina would love to be a seamstress in a popular dress shop and have all sorts of people wear her dresses. She'd also love to be wife and mother.
5.) Who inspires them?
Her father who is a tailor, but he doesn't live at the manor with her so she doesn't see him every day. She's fascinated by the clothes he makes and he inspired her to be a seamstress.
6.) How would they handle seclusion?
If she had sewing supplies she'd be perfectly fine.
7.) Are they a cat person, or a dog person?
She's more of a cat person though she has a dog as a hunting companion. 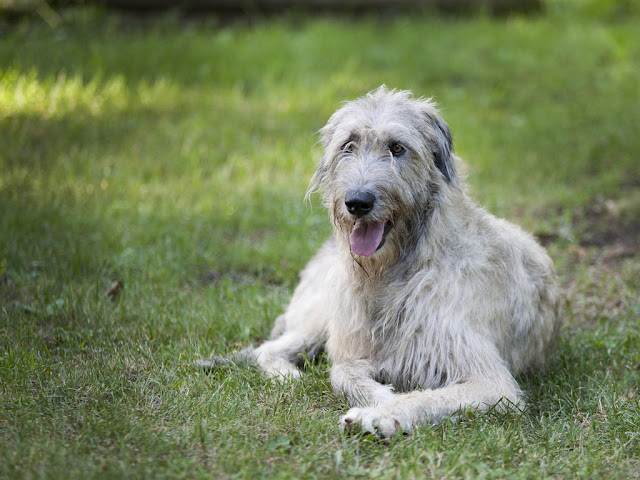 8.) What's their favorite type of weather?
Spring. She likes all of the flowers.
9.) When they're hungry, does it show? How?
She doesn't have a huge appetite. She just gets kinda quiet when she's hungry.
10.) What's one Bible verse your character would identify with?

The heart of her husband trusts in her, And he will have no lack of gain. She does him good and not evil All the days of her life. She looks for wool and flax And works with her hands in delight. - Proverbs 31:10-31 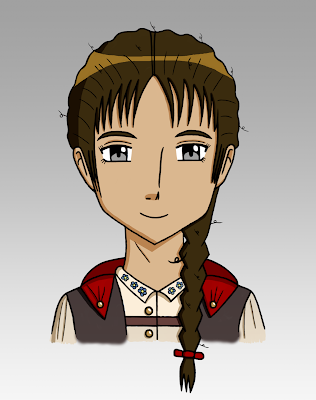