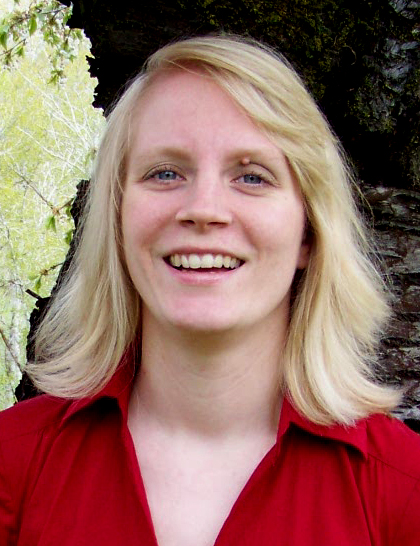 This week I'm proud to present an interview with Christian author Jill Williamson! I've been reading her books for years and I love them. ^ ^ She's been a big inspiration to me. Her blogs and writing books have been paramount to the improvement of my writing. She just released the last book to her YA dystopian trilogy The Safe Lands. I'm really enjoying it. It's my favorite series of hers so far. Without further ado here she is!


Could you tell us a little bit about the Safe Lands trilogy?

The people who live in the Safe Lands are dying of a plague. Their scientists need uninfected people to study if they’re going to find way to survive. So Safe Lands enforcers raid the village of Glenrock and take the survivors captive.

The series follows three brothers. Levi wants to get his people--and his fiancé--out of the Safe Lands and back to life as normal. Mason would like to help find a cure for the plague, which would solve the problem for good. And Omar thinks life in the Safe Lands is so much better than what he had in Glenrock. The trilogy follows each brother as they strive to succeed in their goals and become drawn into the plight of the Safe Lands people. The story was inspired by the Babylonian exile in 605 BCE.

Who is your favorite character of the Safe Lands Trilogy and why?

At the beginning of the series, Mason was my favorite. I liked his logical way of looking at the world, and his simply wanting to be himself and find acceptance. But by the end, Omar had overshadowed his brother in my heart. Omar makes a lot more mistakes than anyone else in the series, but he always fights to find his way back. I love that about him.

Do you have a favorite scene in Rebels? 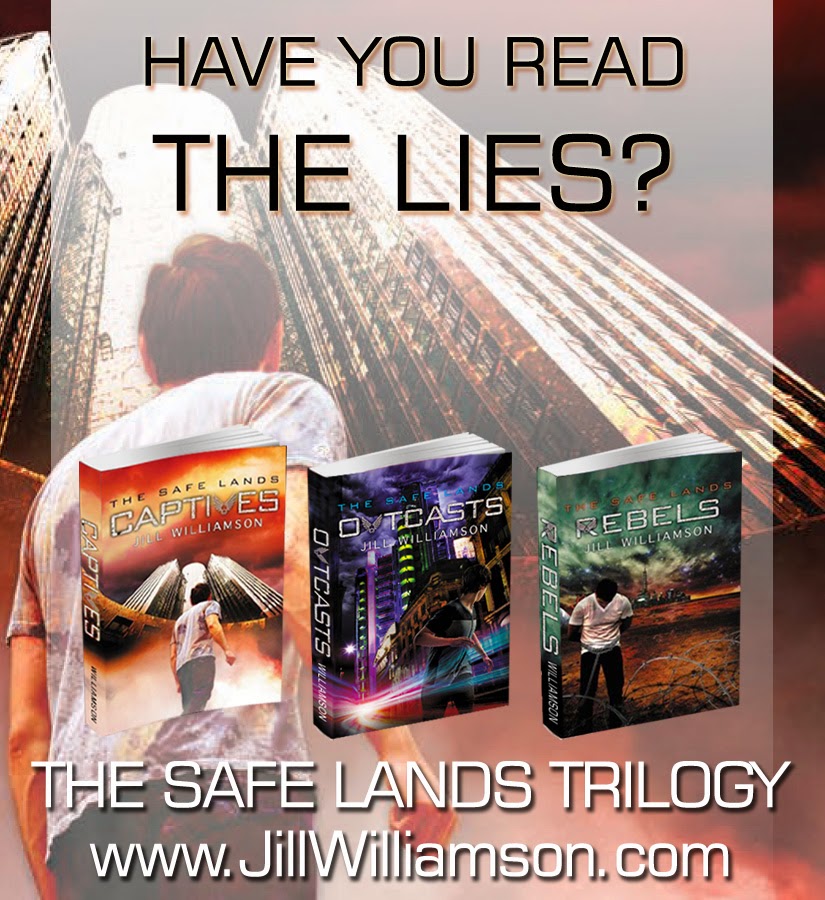 Without giving too many spoilers, I am rather partial to that moment when Omar meets Shaylinn’s babies.

Who is your favorite character of all your books and why?

I don’t like to pick favorites. It’s truly impossible, anyway. But I’ve known Spencer the longest, as he was the very first character I created. I love Spencer because he is, in a small way, me. I went on a mission trip as a non-Christian. I was forced to pray when I didn’t raise my thumbs before eating. And I desperately loved basketball.

There are lots of ways that Spencer is different from me, too. He is certainly no mirror into my past. But he is dear to me. I love who he became over the years as I learned to write. He actually became less like me and more like himself. And once I found his sarcastic voice, he came to life.

If you could live in one of your story worlds which one and why?

I suppose I would choose Er’Rets from my Blood of Kings series, but only if I could have the ability to bloodvoice. I think it would be a fascinating experience to travel in the Veil. And I think I could get used to the slower pace of a medieval world. I would have to set to work inventing modern plumbing, however, as I would greatly miss showers.

Do you have a method that's unique to your writing process that you've never heard of anyone else trying?

I doubt anything I do is unique. I like to start with a map of my world. I try to write fast first drafts, then edit as long as possible. Lately, I’ve been using the dictate feature on my iPhone to write. It’s very fast to dictate—so much faster than typing. I can write 1000 words in a few minutes. I am always looking for ways to be more efficient, so I plan to look into dictating more when I find the time.


Have you heard of Jill Williamson? Have you read any of her books?