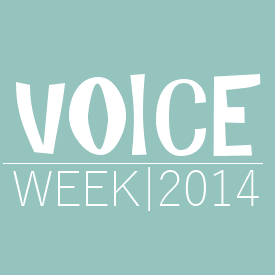 It's the last day of Voice Week! It's been really fun! This week I've posted a small bit from the point of view of different characters characters from my science-fiction series Subsapien doing a scene each day for five days to strengthen the voice of each character. The voice is the individual thought pattern of the character and how they see the world. I've already posted snippets from Bryce's, Matt's, Ingrid's and Emil's points of views. Brian's snippet is the last one! I hope you guys like it. ^ ^


Brian sat in the corner of the test room, rocking, holding his injured arm and holding back his tears. He should not cry like a child. Adults do not cry. The day he physically matched his mental prowess could not come soon enough.

The door opened. His handler set a small ceramic bowl of pallid spheres upon the ground, then promptly exited.

The contents of the bowl strongly resembled … Brian’s eye bugged and his fluffy, gray tail wagged. Could it be?

He crawled close. The item’s milk content and sweet aroma confirmed it. This was the dessert he had only read about in his Every.

The moment felt so surreal. Why would the scientist allow him to have this delicacy? From the coloration it had to be vanilla or cake batter. No scents of harmful substances emanated from it.

Perhaps he could allow himself to act childish. No one would know but him. Consuming the ice cream would be far easier if he had a utensil, but would have to make do.

He scooped some ice cream up with his fingers and slurped it into his mouth. This substance far surpassed the flavor quality of anything he had before tasted. He let a big, horribly childish grin spread on his face—that no would ever, ever hear of.


What do you think of the excerpt? Have you done Voice Week? Links?