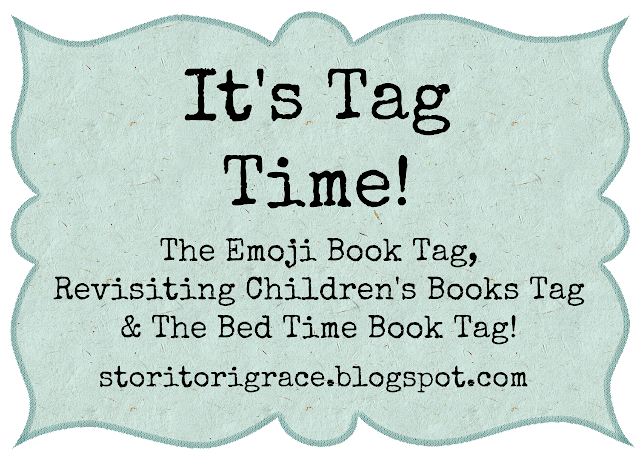 Hello, all! So many of you lovelies have tagged me and I'm bound and determined to do them all. *nods firmly* I'm doing three tags in this post to help get through them in an efficient time, so I can do new ones faster. All of these tags are related to books so this works perfectly for a combination. Thank you, Rawls E. for tagging me in the Emoji Book Tag, Sunny for tagging in me in the Revisiting Children's Books Tag, and Alexa S. Winters for tagging me in the Bed Time Book Tag!

Rules: You just choose your most used emojis and pair your books with them.

Since this tag is combining three tags, I'm only going to use three emojis for sake of making sure this post doesn't go too long. 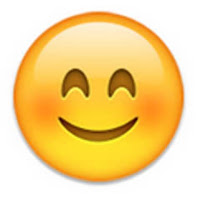 The Happy Emoji - Curio by Evangeline Denmark: This is a Christian steampunk novel with magic and porcelain people and clockwork flying contraptions. What is not to like? There needs to be more books like this. It's so cool! This book made one happy Tori. 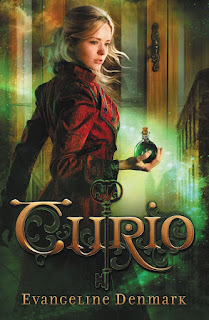 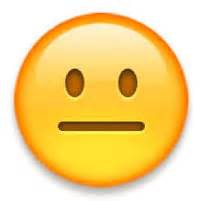 The Meh Emoji - Allegiant by Veronica Roth: I really didn't care much for this book. I know I went into it with the expectation of this outcome but seriously, I didn't much care for it. I'll detail this more in my review of it in March, but let's just say it didn't leave me with a good feeling and I hope the movie is better. 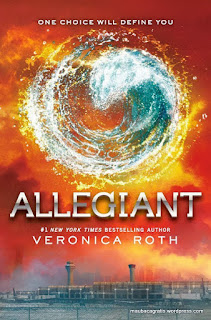 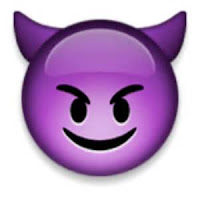 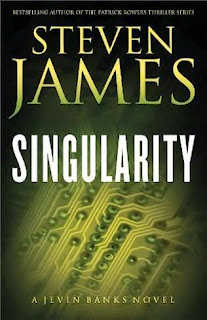 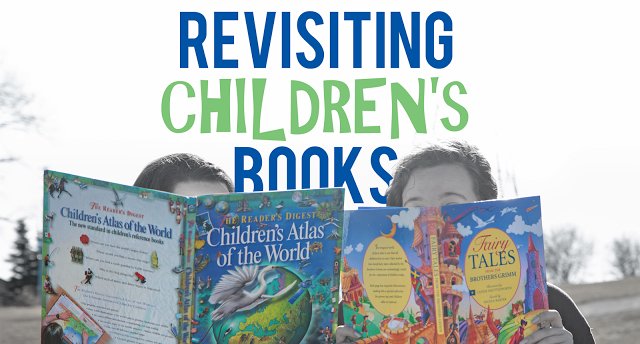 Rules: Talk about books you read as a child.

I've read so many books as a child I'm only going to talk about five. Also points to book in that pic on the left. I read that book as a kid. Yes, I read the atlas.

1.) The Hobbit and The Lord of the Rings by J.R.R. Tolkien - I technically didn't read these on my own as a kid, but my mother read them to me and they were a humongous part of my childhood. When I was old enough to see the movies, I was even more elated. I know the movies practically by heart and I drew Goldberry as a child for art class.

2.) The Chronicles of Narnia by C.S. Lewis - I've read these books twice in my childhood. The Last Battle made me cry as I read it with my gecko resting upon the top of my all in one edition of the series. My room used to be Narnia themed. I have three Narnia posters, plus Peter's Sword. Prince Caspian was the first movie I ever insisted upon seeing on the opening day. I used to play games with my friends that we were characters from the books. I still have a picture that looks a lot like Aslan in my room. I even watched the exceedingly crappy ancient Narnia movies. I was a wee bit obsessed. Aslan helped me grow in my faith so much.

3.) D'Aulaires' Book of Greek Myths - I took this book everywhere with me as a child. I was freaking obsessed over Greek myths and I kind of still am. ^ ^' I take much from the many Greek tales I read as a child into my writing. I loved the lesser known stories like ones of Bellerophon and Melampus a lot. 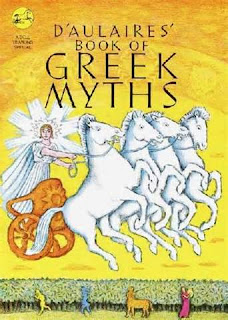 4.) Minn of the Mississippi - I always liked turtles. I have caught some from ponds for pets. A story about a turtle that journeys through the Mississippi River really intrigued me as a child. 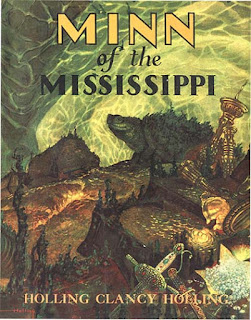 5.) Viking World - This book told all about vikings from their lifestyles to their mythology. I carted his book around everywhere with me for the longest time. I even concocted games with my cousins where we pretended to be vikings and I gathered supplies so we could make it as legit as we could. 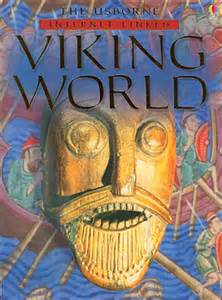 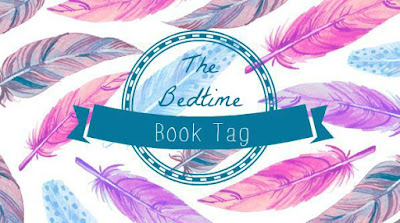 1.) A Book That Kept You Up All Night - Raising Dragons by Bryan Davis

I don't think I've actually read a book that's kept me up all night, but a book that riveted me was this one. I read it in two days which is the shortest it's ever taken me to read a book. 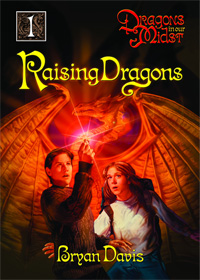 2.) A Book That Made You Scared To Sleep - Singularity by Steven James

There's this one really creepy scene where a man is forcibly made into a cripple. *shudders*

I supposed having Pooh Bear read to me as a child made me go to sleep.

4.) A Book Whose Release You Were So Eager For You Did Not Sleep - Bones of Makaidos by Bryan Davis

I'm not sure if this book caused sleep deprivation, but I was so anxious for it I read all seven of the books previous to it for a second time in preparation for it which pushed me into some witching hours.

5.) A Book That Has My Dream Ship - The Hunger Games by Suzanne Collins

Peeta and Katniss forever. I love them so much. His patience and her passion make such an amazing combination.

6.) A Place That Would Be Your Worst Nightmare To Live In - The Scorch Trials by James Dashner

7.) A Book With A Nightmarish Cliffhanger - Catching Fire by Suzanne Collins

That cliffhanger was just cruel. So cruel. And I had to wait months for the next book to come out.

8.) A Book You Actually Dreamt About - The Chronicles of Narnia: Prince Caspian

I've actually had several dreams that I was Prince Caspian. I had this one where I fought Combustion Man from Avatar: The Last Airbender as Prince Caspian, but with Peter's Sword Rhindon. Go figure. 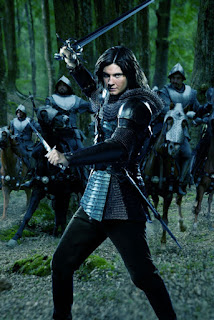 9.) A Bookish Monster You Don’t Want Under Your Bed - The Maze Runner by James Dashner

GRIEVERS! Not the ones from the movie, but the bulbous slimy ones with saws and knives and pincers from the book. Those were waaaaaaay scarier than the movie ones. My second choice would be the lizard people muttations from the Mockingjay by Suzanne Collins. *shudder attack*

It's hard for me the keep track of who has or hasn't done which tag so I'm tagging five people and you guys can pick and choose which ones you want to do or any of them at all. XD

You may also like:
The Christmas-y Tag!
The Sweater Weather Tag & Liebster Award 2015
The D.A.Y. and N.I.G.H.T Reading Tag
The Bookshelf Tag
The Infinity Dream Award