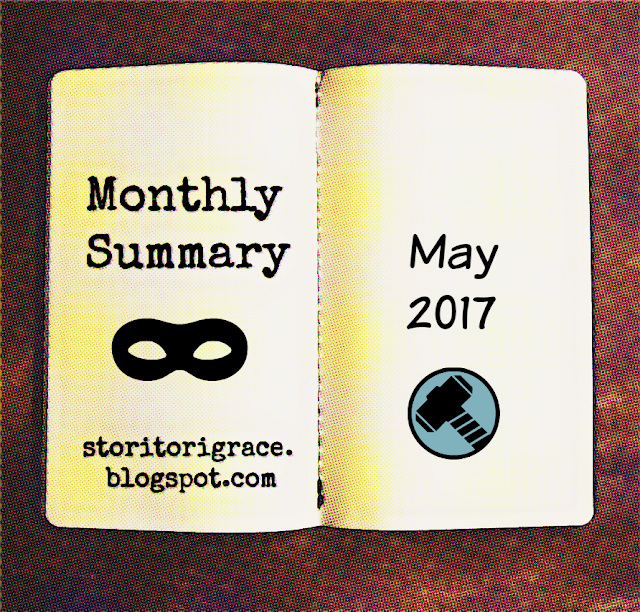 May was a good but busy month. I've been working hard trying to scrape together cash for my flight to Realm Makers and I went down to Orlando for MegaCon!

1.) I finished my rewrite of Starbloods and I've begun microediting. I wanted to edit a little of Red Hood, but that didn't happen. :P

2.) Offline life included a lot of working then going down to Orlando for six days for MegaCon! I had a blast with my con buddies Casey and Amy. You can read about the trip in more detail in yesterday's MegaCon update post! 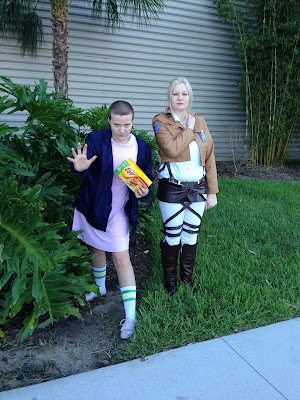 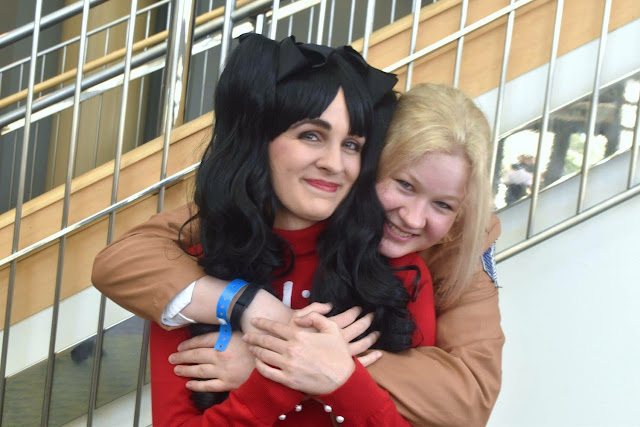 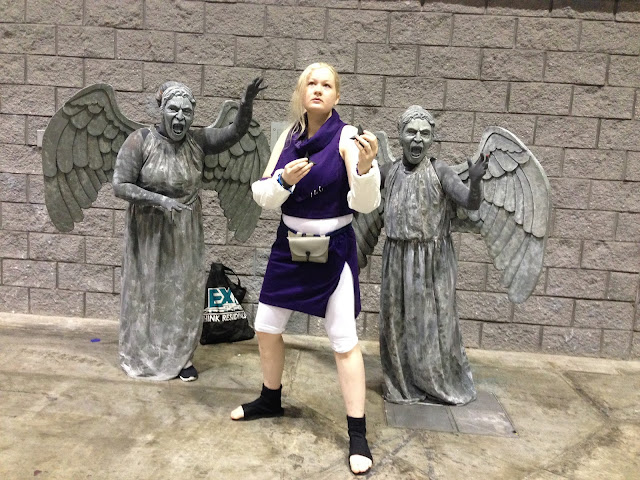 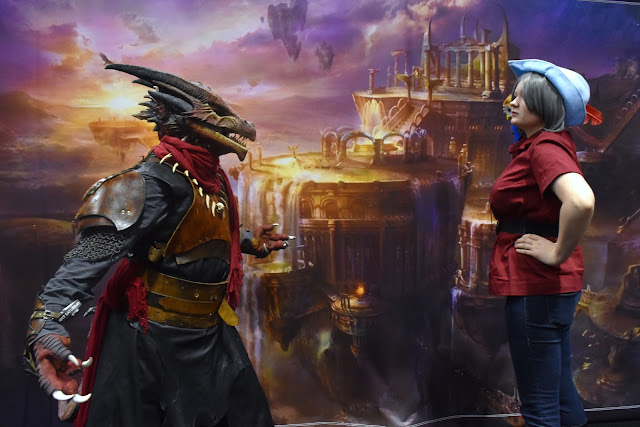 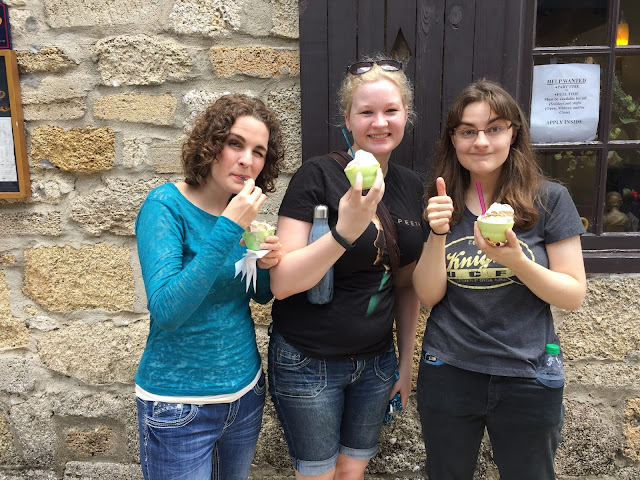 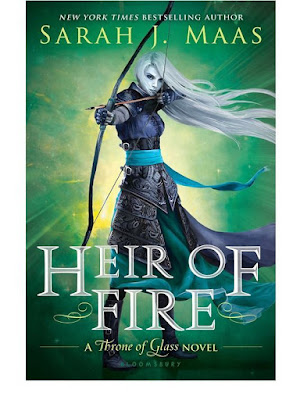 4.) Again I didn't do a lot of drawing this month, but I did do this piece of Rouyn and his blood bonded Landora from my high fantasy Starbloods. I'm planning on doing three more of these blood bonded pics. ^ ^ 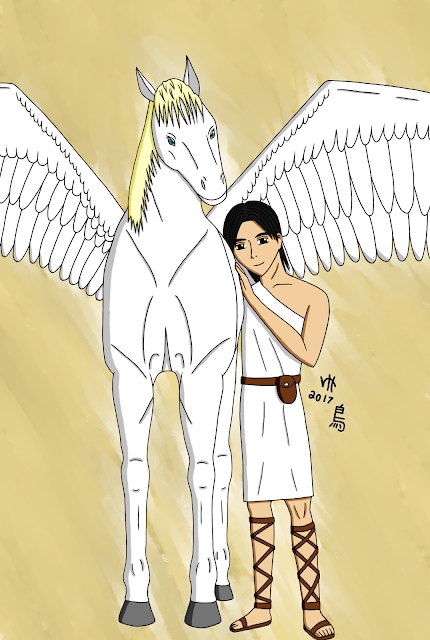 5.) My Fandom of the Month Club Unboxing for April went up and I wrote about Attack on Titan and Wolf Children on Geekdom House!

1.) I saw Guardians of the Galaxy Vol. 2 and enjoyed it! I don't think it had the same drive as the first one but I enjoyed the backstory. 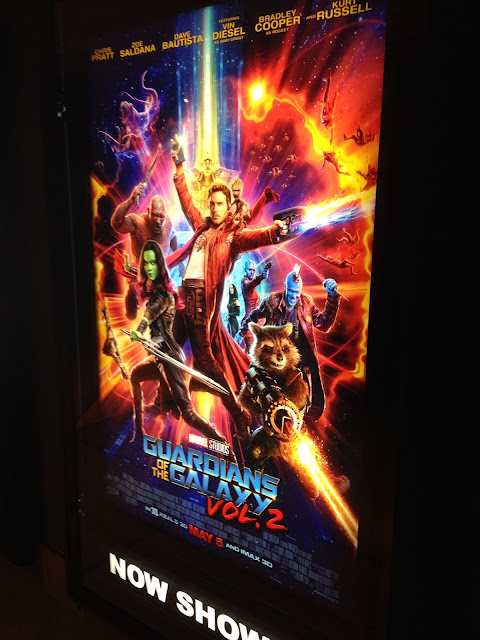 2.) I decided to see if my old Nintendo DS still works and it does, so I've been replaying some of my old DS games, including Mario and Luigi: Partners in Time and The Legend of Zelda: The Phantom Hourglass! 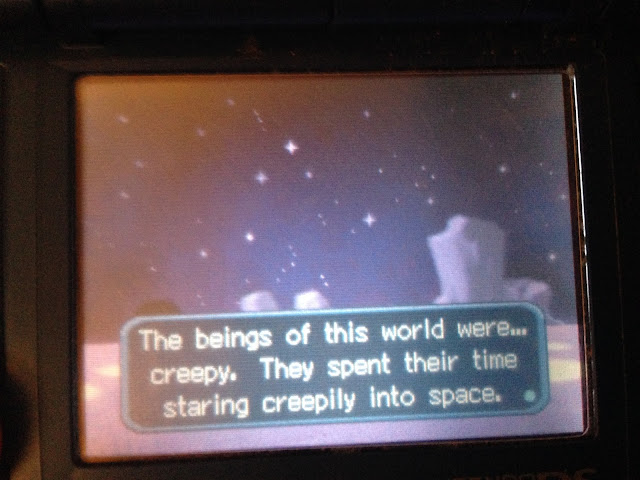 3.) I'm so loving the second season of Attack on Titan! There are so many twists and turns around every corner. I've never had a show engage me as much as this one does. 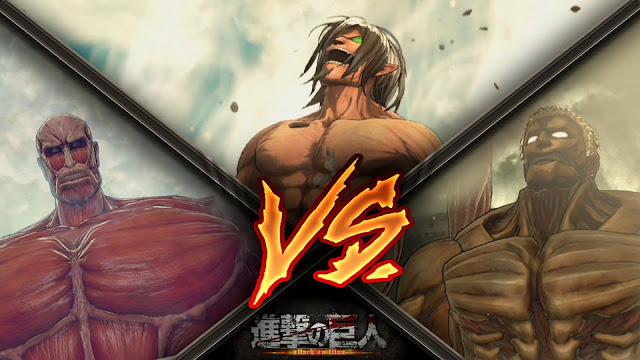 4.) On behest of Casey, I've started Trigun. And I'm enjoying it so far. Vash the Stampede is a really special character. 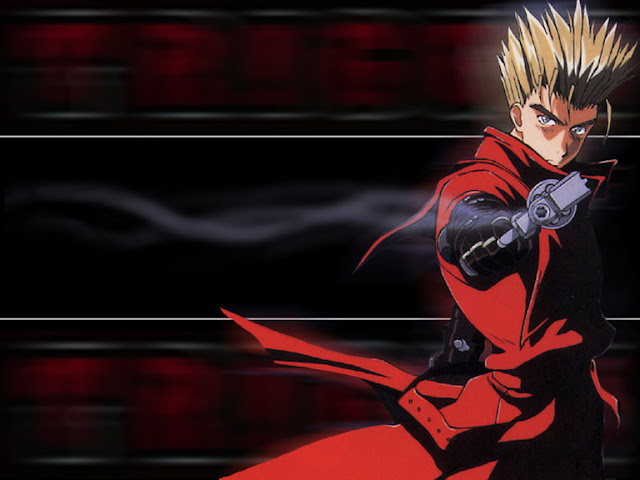 5.) I whipped out my Katara, Attack on Titan, King Graham, and Ino Yamanaka cosplays at MegaCon. ^ ^ 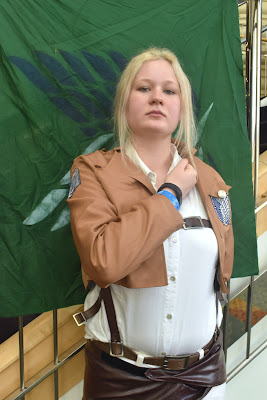 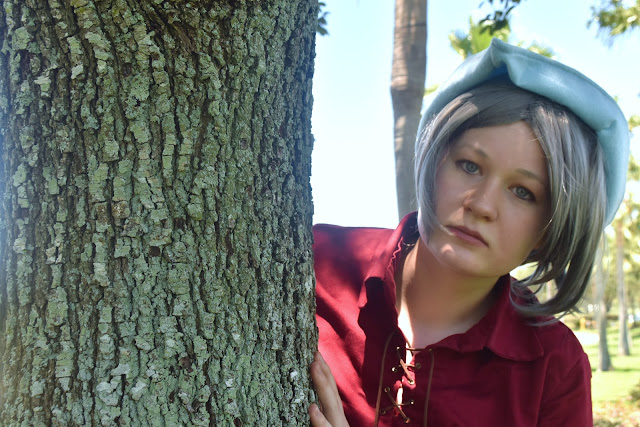 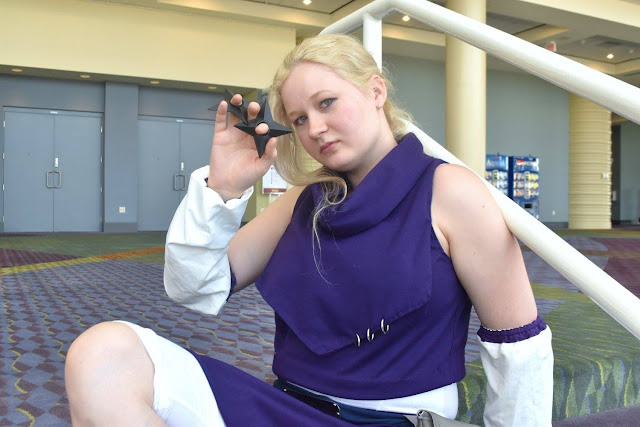 1.) I really like pizzelles. I'd never had them until I tried them at Casey and Amy's house but they're wonderful. ^ ^

1.) I'm continuing microedits on Starbloods! I need to get at least the first part ready for Realm Makers in July. ^ ^

2.) Offline life will mostly include working to save up the rest of the money I need for Realm Makers. I need to get my flight purchased and my room fare. 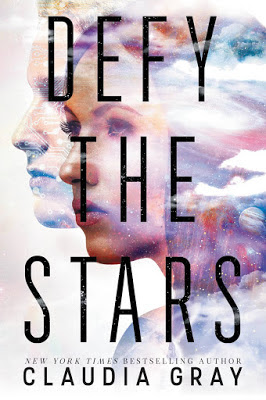 5.) I hope to have more posts up on the Fangirl Initiative, Geeks Under Grace, and Geekdom House!

June 6 - So Your Character is From Panama ... - Rachel Keener is coming onto the blog to talk about her country!

June 10 - Necrologies & Debacles: Disney Live Action Edition - I did a Disney Animation Edition a few months ago. Now onto the live action films!

June 13 - So Your Character is from the Dominican Republic ... - I'm so excited to show you guys more about this Caribbean country!

June 20 - So Your Character is From Mexico ... - A friend of mine who lived in Mexico for over ten years is coming to the blog to talk about this country!

June 23 - A Book Review of Wolf by Wolf by Ryan Graudin - Loved this book and I can't wait to talk to you about it!

June 24 - What I've Learned Being an Editor for a Website Part 2 - I've recently become in charge of hiring people for my department at Geeks Under Grace and it's taught me some good lessons.

June 27 - So Your Character is From Puerto Rico ... - Lilivette will be talking to us about living in this small territory in the Caribbean. ^ ^

I need betas for Starbloods! I meant to do this more in advance but life happened. I need betas for my new 70K high fantasy novel! I'll start sending out chapters on June 12th, I'll need the first batch back by July 1st, then all of the chapters back by August 18th. Here is the rough back cover copy! 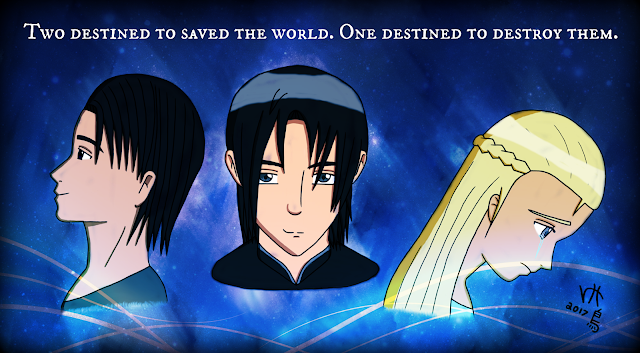 Two destined to save the world. One destined to destroy them.
All of Rouyn's life he's been told he's been destined to save the world, but all he really wants is to find his parents. When at long last he receives the catalyst that will enable his abilities, he must leave the hideaway where he was raised to return to a country he doesn't remember and fulfill a prophecy he doesn't feel good enough to undertake while being pursued by an evil cult.
Elasa has always felt weak. Burdened by muscle aches, she's never been able to live a normal life, but she's always had her brother as a comfort. When her brother goes missing, she must leave her home to find him while evading the uncle who has abused her.
Since Harlowe was twelve, he has been enslaved by a wicked sorceress and grown to hate her. This sorceress vies for the downfall of the chosen Halves, Elasa and Rouyn, and has sent Harlowe to carry out her plans undercover. However, the only way for Harlowe to bring about his enslaver's demise is to have Rouyn and Elasa kill her.
All three have a part to play in an effort to stop the Five Midnight's Pantheon from recreating the world in their image, but will they succeed or only help the gods' efforts?


If you're interested let me know in the comments! Thank you!

UPDATE: Oh my gosh! I did not expect the overwhelming response I'd get to beta Starbloods! To make things easier I've created a form. I may have to pick and choose betas even though I don't want to! I'm so honored that you all want to read my book. I just have to choose my betas wisely and make sure there aren't too many for me to handle since I already have a few selected. I've never had this many so anxious to apply!


Overall, May was a good start to summer!