So Your Characters are Twins ... Featuring Annike & Zoe @ Twintales 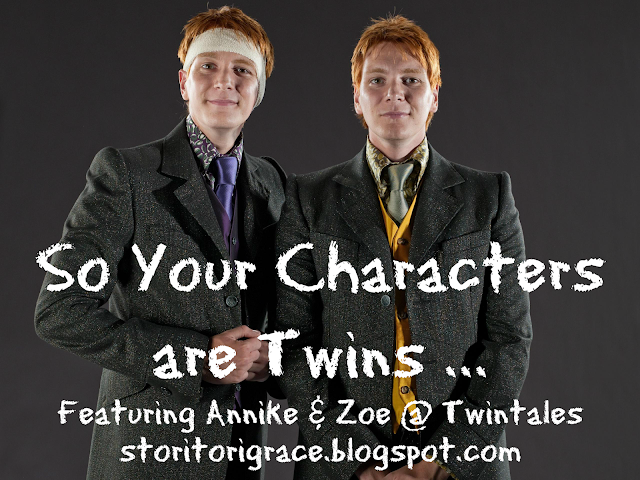 Just a few years back I got the first set of twins in my family for this generation. Two boys. They're so cute. ^ ^ I've known a set or two of twins, but I've never been close to them. I've always wondered what it would be like to be a twin which is why I'm happy to have Annike and Zoe!

Our names are Annike and Zoe, we are 16-year-old identical twins who live in Australia. Some of our favorite things to do are reading and playing sports, specifically soccer and tennis. We both currently attend high school and have just finished year 10.
Blog 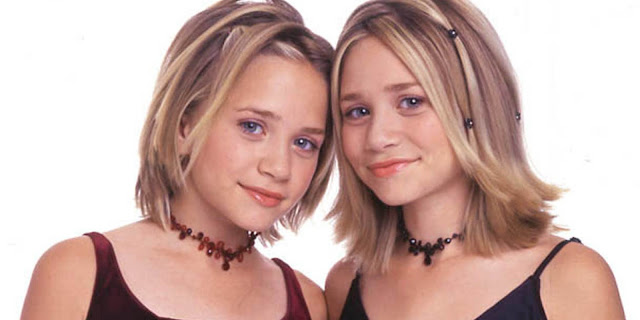 Annike: I think my favorite thing is just having someone so relatable around. I feel like Zoe and I are really different in so many ways but we are also very similar in the way we’ve been raised so we just have the best conversations.

Is there anything annoying about being a twin?
Zoe: There are definitely annoying things about being twins. I would have to say the competition between one another is quite hard and can make you feel quite inadequate. I find when getting results it can be hard because someone always has to do better or worse and it can be a bit disheartening when you are always the lesser.

Annike: Of course it can be annoying. I agree with Zoe, comparison, and competition is always hard but I feel like it can sometimes be hard to get people to see you as your own person as well. Zoe and I are around each other a lot but we are still very different people and I get annoyed when people assume we don’t have our own individuality.

Do you think your day differs from others because you’re a twin?
Zoe: Not particularly. I think because we have always had each other it seems very normal and our routines have always involved one another. I am sure from another person’s perspective they might feel like it is different but we are just so used to it.

Annike: Yeah, I definitely agree with Zoe. The only ways that our days would differ would be like our birthday because we have to share it with one another.

Do you have any cultural differences between others who are also twins and those who are not?
Zoe: I don’t really think so. Occasionally someone will come out with a remark like “you two look the same” or “oh, you’re twins” like we didn’t know but it’s mostly the same culturally.

There’s a common stereotype that twins are basically copies of each other. Do you feel very similar or very different from your twin?
Zoe: Personally I feel very different from Annike. I definitely see the similarities as we do like the same things and have similar friends but I feel like our personalities are quite different and distinct.

Annike: Yes of course! Like I said above even though people think we look the same – we are so incredibly different as people, just like anybody else or any other siblings. 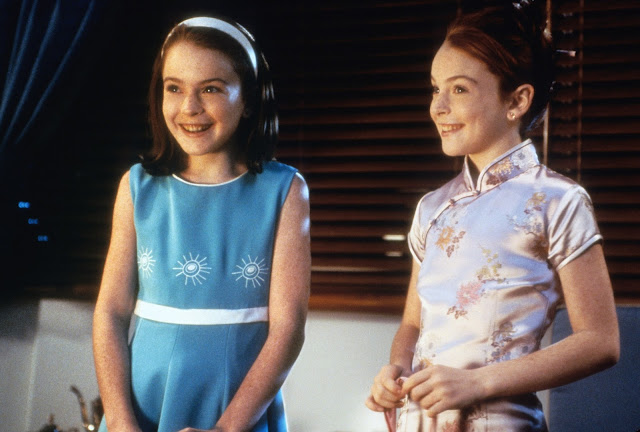 There’s another rumor that twins are psychically connected to each other such as you can feel each other’s pain or emotions. Do you think this is true?
Zoe: I have heard a lot of stories about this but I personally don’t think it’s true. I feel like I know Annike really well so I can often tell what she is thinking but not telepathically.

Annike: Haha I would like to think it’s true in some cases (Zoe will know what I mean) but in reality, I’m pretty sure there aren’t any specific instances in which this was true for us.

What are some other stereotypes about twins that irk you?
Zoe: Probably the main one is that twins should act and look alike. I love the idea that twins are their own person and they are allowed to be similar but I don’t like it when twins try to be EXACTLY the same.

Annike: Similarly to Zoe, even if it isn’t really a stereotype – people always seem kind of insistent of finding the differences between us and trying to work out who is who and if they can tell us apart and that can kind of get annoying and a bit unnecessary.

What media portrays twins badly be it a movie, a book, or a TV show?
Zoe: I don’t necessarily watch or read a lot of negatively portrayed twins so I wouldn’t really know.

Annike: To be honest, I usually love the way that twins are portrayed as really close and just so much fun. But haha I think The Shining twins are pretty creepy! One thing I will say I don’t like when movies and book portray twins is the way that they seem to always make one of them dominant and bossy and that isn’t always the way. 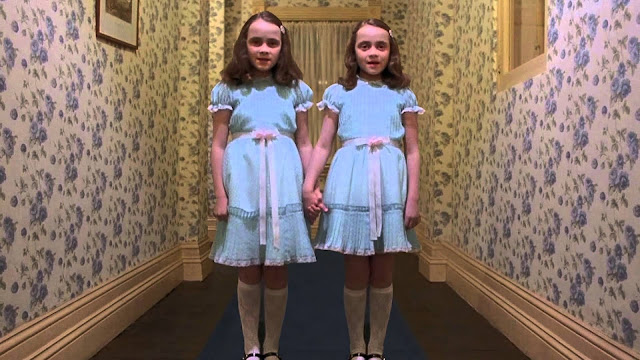 What media portrays twins well be it a movie, a book, or a TV show?
Zoe: I think movies really portray twins well as they make being a twin look like so much fun. One of my favorite movies to watch as a kid was the Parent Trap because I thought it was so cute, awesome and I loved the differences between the twins but also how close they became.

Annike: Yes exactly Zoe! I was going to say that, but yes there are so many great representations.

Who are your top three favorite fictional characters who are twins in books, movies, or shows? 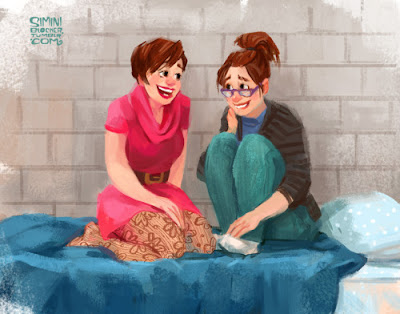 Thank you again, Annike and Zoe! This is such a wealth of information! Thanks for reading!


Do you have any characters who are twins? Did this inspire you to write twins? Are you a twin and you have further input? Feel free to share! Do you have any questions for Annike and Zoe? Be sure to thank them!