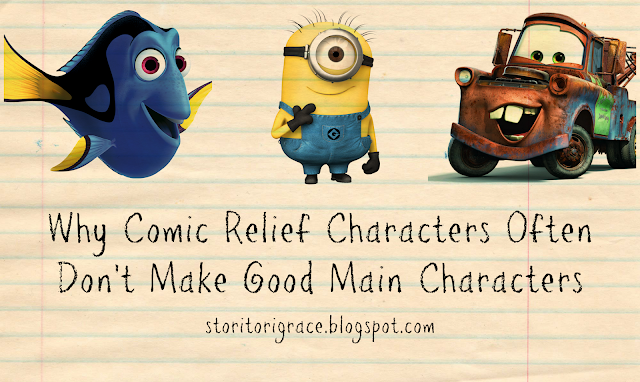 Many comedic relief characters are the most well-loved but not all of them have what it takes to be a main character. I thought that animation studios got the notion to make comic relief characters protagonists out of their system with flops such as The Lion King 1/2, Kronk New Groove, and Mulan II, but now they're coming back with a vengeance with Minions, Finding Dory, and a little while back Cars 2, which all didn't do very well either.

As writers, we can be tempted to make a side arc with a particular comic relief character or even do a sequel or spin-off with them as the main character, but does this comic relief character have what it takes to be the center of the story. Protagonists need to have a definitive goal, the potential for character growth, and well, they need to be interesting people and not just funny or one other characteristic, so I'm going to explore the three latter films I mentioned and why the protagonists didn't work.

In Minions, Bob, Stuart, and Kevin don't stay focused on their goal - I could write a whole post on all of the things wrong with this movie, but I'm focusing on why the protagonists didn't work so I'll just resist. The three minions have the goal to find a villain to serve, but they got sidetracked way too often such as when Bob somehow becomes the king of England, the minions just lose sight of their goal and play around. The movie tends to sag with its plots because the protagonists are just ambling along. 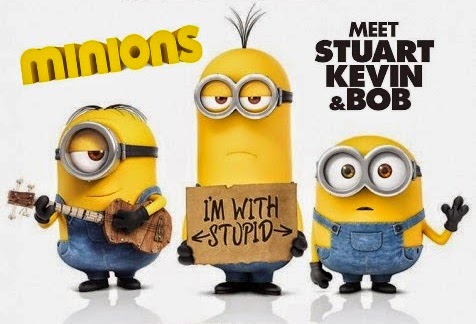 In Despicable Me, Gru has the clear goal to steal the moon and he's focused on that. The minions help him along the way and give the audience a few laughs. The minions were written to do that and not carry a story forward. They're funny and cute, but they don't add depth. 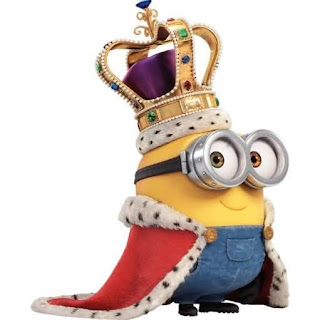 Mater Didn't Have Anything to Explore - Mater is a well-written character. He becomes a great companion for McQueen and encourages him when he needs it. He was written as a sidekick and in Cars 2, it just didn't work when he bumbles his way into a secret plot and gets involved with a secret agent. The whole movie is him stumbling his way through. We don't get to explore more into Mater because there's not anything else to explore.

Lightning McQueen has an interesting background with humble beginnings and becoming a race car. He's a character with a lot of room for growth and a background to boot. Mater was the main character of the short Mater and the Ghostlight, but that was a short film for laughs. Not depth just laughs. Mater doesn't have the emotional background and weight to carry the burden of the protagonist. 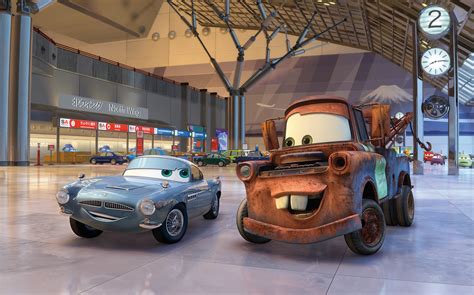 Spin-offs or sequels that focus on a side character need a character that has room to be explored such as Obi-Wan's past in the Star Wars prequels (I know a lot of people hate on those, but I like seeing more Obi-Wan okay?), Luka Lowe in Iron to Iron by Ryan Graudin, and the upcoming spin-offs expanding on Nickolai from the Grisha Trilogy. These side characters work as main characters because they have so much about them to explore. But these also side characters, not comic relief characters. 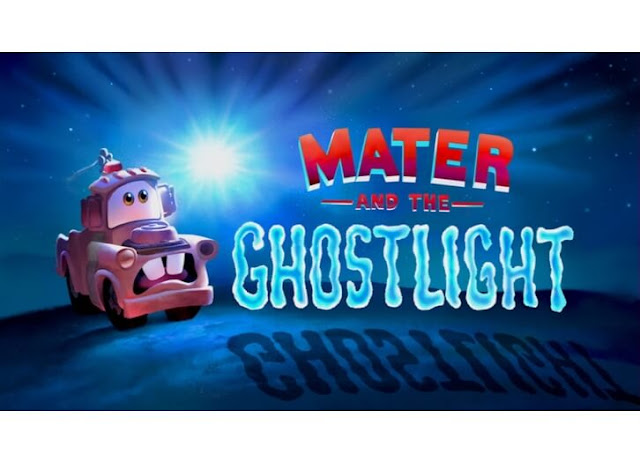 Dory Didn't Have Enough Growth - I love Dory. Out of the three examples, she's my favorite. She has depth and heart and she's a great character. I wanted to love Finding Dory, but the story didn't have the impact it could have primarily because Dory just doesn't have that much room for growth. I feel like the writers forced her to have faults. In the movie, she has a lack of confidence in herself because of her disability, but in Finding Nemo she didn't act that way at all. In the end, she had forced growth that I thought she already had in the first movie, which seemed to nullify her arc. 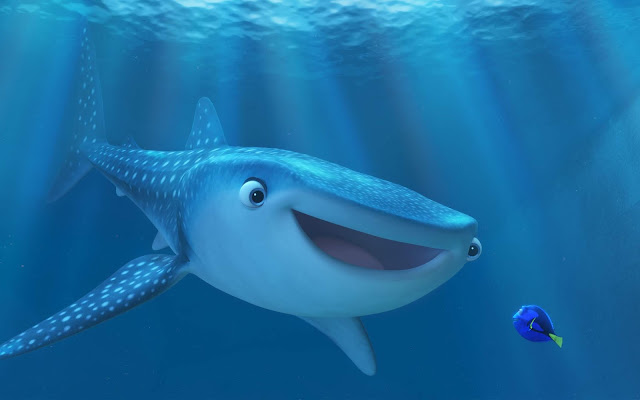 In Finding Nemo, Marlin is very VERY fearful and as shown in the opening scene we see why. He has so much potential for growth and Dory is there as his foil. She is fearless where he's fearful, pushing him to grow. (Also it felt like that arc was retconned in Finding Dory. What gives, Pixar?) That's what Dory was written to do. 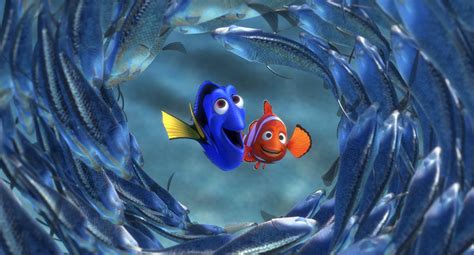 There Are Exceptions to this But ... - Now I'm not saying that comic relief characters have no potential for meaningful arcs AT ALL or to have the power to carry on a story for a short time (see my post about comic relief characters for more details). Merry and Pippin have very powerful arcs as they grow up and gain confidence and find courage in themselves in The Lord of the Rings. One of my favorite episodes in Avatar: The Last Airbender is "Sokka's Master" where Sokka confronts his insecurity about being the only non-bender in the group. He carries the story as he grows in confidence in himself. But these characters are still not carrying along the main plot. 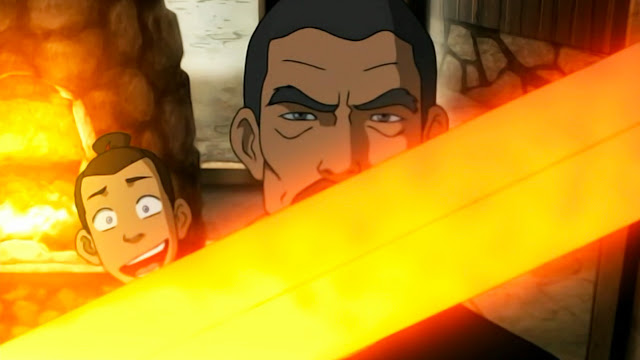 You may also like:
Comic Relief Characters 101
6 Questions to Ask Yourself if a Point of View is Necessary for Your Novel
Basing the Protagonist on Yourself: The Pros and Cons
Not-As-Much-of-a-Jerk-as-You-Could-Have-Been Award Characters 101
When Your Heroes Could Become Villains