The First Language of Worlds Linkup! 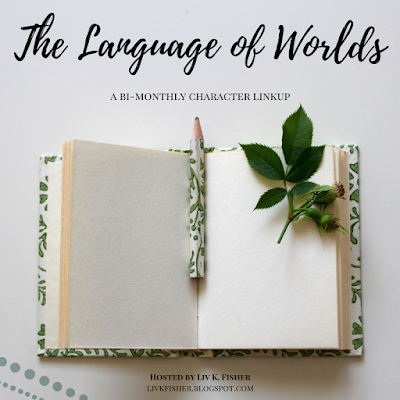 I was hoping the July/August Language of Worlds would be up by now, so we're doing a throwback to the first one so I can catch up! I'm going to be focusing on the sequel of Red Hood which is Silver Hood with the least spoilery of the first book answers I can. I'm going to focus on Claes since he is a dual protagonist with Mor in Silver Hood and he needs more attention. Thank you, Liv K. Fischer, for hosting this! Check out her post to see how to participate! 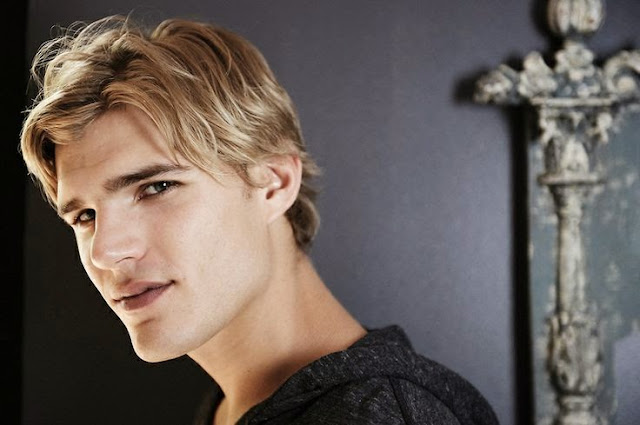 1.) Introduce your character and his/her story!
Claes was born illegitimately and raised by his abusive grandfather. As a result of his toxic upbringing, he's lost hearing in his right ear and has a significant stutter. In Silver Hood, he's had some time away from his home life and has learned more about himself. He's discovered he has an ability forbidden in his home country and he seeks to harness it and grow stronger.

2.) What does he/she (your character) look for in a friend? Consciously or subconsciously?
Someone who doesn't mind that he doesn't like to talk much. He prefers to listen to others and prefers nonverbal communication if possible.

3.) If he/she could study any foreign language, what would it be?
Isamaouri, the language of one of his birth parents, which is a mix of Icelandic and Inuit.

4.) Which person from the Bible would he/she be besties with? Why?
I think Moses actually. He'd relate to Moses' speech impediment (Yes, he had one which isn't shown in any film adaptions. Exodus 4:10) and would love to do great things like Moses did.

5.) If he/she were to visit you for a week, what would you do together?
Eat good food, go hiking, and probably go to a renaissance fair one of the days and see some blacksmith demonstrations.

6.) What is his/her ideal future?
He wants to be a successful silversmith, not be ashamed of himself, and marry Mor and have lots of kids. 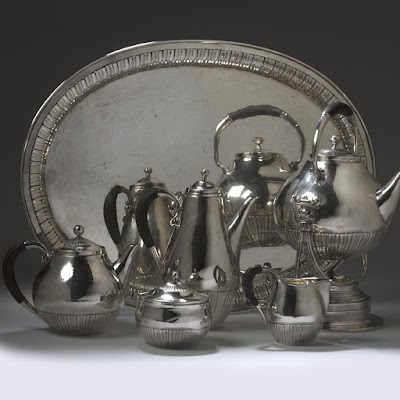 7.) If he/she were to spend a weekend alone, what sort of pastimes would he/she pursue?
He would work on honing his silversmithing skills as he usually does. XD

8.) If you could send your character a care package, what would be in it?
Salami, bread, and hard cheese for sandwiches, a scarf, a book with inspiration for his silversmithing designs, and candied fruit.

9.) Is there a song that describes your character's journey?
I had to search a bit for this, but I think it's "Compass" featuring Merenthe Soltvedt by Two Steps from Hell. It's in Danish.

You can do it, if you wantNo one can take your choiceOnly cast doubtsThere are so many ways to goMany goals to reach, if you darebelieve you have what it takes


10.) What is your character's place in the story (hero, antihero, villain, sidekick, etc.)?
He's a dual main character.