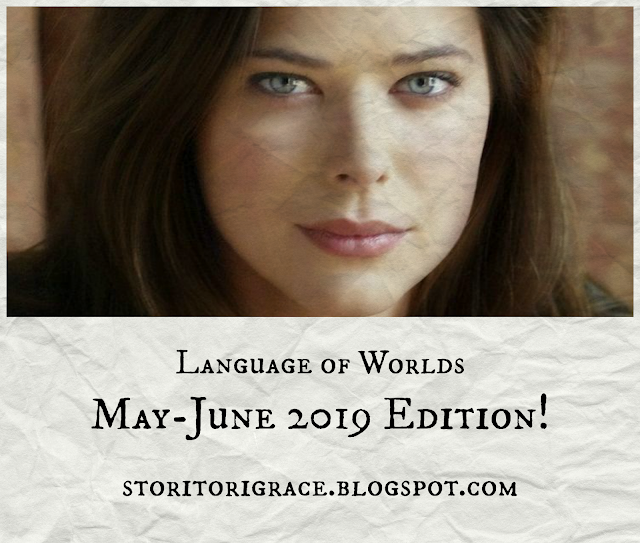 I'm actually doing a Language of Worlds on time! Yays! If you'd like to join you can hop over onto Liv's blog. Today, I'll be focusing on Bethia from my Red Hood series. She's a Red Hood, so she has the ability to copy the powers of a werewolf, but she's also Locked which means she can't turn off this ability so she's slowly going crazy. O_O


1. Your character goes on a leisurely stroll. Where to?
Her husband Orrin works in the bank of her manor's village. So she'd go to visit him and possibly have lunch with him.

2. What's their favorite food? Why? What does it taste like?
Her favorite meal is rabbit stew because her husband makes it for her. I've actually made a rabbit stew similar myself (a mimic of Sam's rabbit stew from Two Towers) so this one is very similar with rabbit meat, turnips, potatoes, carrots, and thyme. It's simple but tasty. 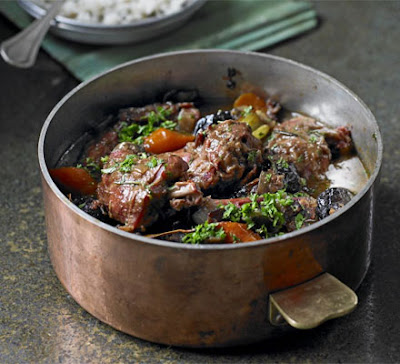 3. Describe their typical day.
Bethia usually wakes up early in the morning and has breakfast with her husband which usually consists of eggs on toast then she goes to the manor where she oversees the kennel. Bethia is the Captainess of Hounds so she oversees their care, training, which dogs breed, new litters, and any medical attention. These wolfhounds are bred for war against werewolves and Bethia prides herself with the best hounds of any of the manors. Many of hers have won awards at the annual competition. At lunch, she will walk into town to eat with her husband and for dinner, she’ll come home at night where he’s made dinner for her.

4. When are they most productive? Morning, evening, or some time in-between?
Mornings. She’s an early riser.

5. Who are they closest to?
She used to be best friends with Mor's mother Moira since they were teens, but they had a falling out some years ago, so now her closest friend is her husband.

6. Have they ever lost someone close to them?
Her mother died in battle against the werewolves.

7. Describe their education.
She’s been trained since she was five at the Western Red Hood Manor in combat, strategy, wilderness survival, first aid, history, horseback riding,  interrogation,, and mathematics.

8. What is their talent?
Dog breeding. She’s great and making good mixes.

9. When do they doubt themselves? What makes them do so?
Bethia’s condition often hinders her concentration and makes her very moody. She sometimes doubts her capability to do her job.

10. When do they feel most comfortable/cozy?
When she’s snuggling with her husband under a soft blanket in front of the fireplace with a warm cup of tea. 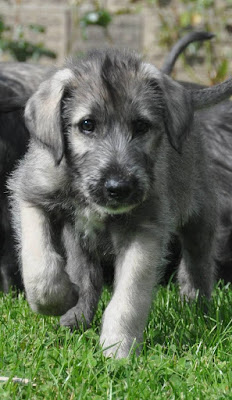