On popular request, I'm doing another dual interview! And this is with the two other main halfura from Silver Hood. Meet Maeja (May-yuh) and Fannar!


Maeja is an eighteen-year-old halfura and Aska's younger sister. The two of them were adopted by Nzelt, Lord of Isriki, at a young age and have been trained to use their matter-manipulating abilities ever since. Though Maeja knows well how to defend herself, she prefers socializing at the rare parties she's allowed to attend and drawing.

When she isn't training or in lessons, she helps Nzelt with sketches. She's drawn many plants, animals, anatomical diagrams, blueprints, and invention plans. Photography has been invented in their world, but it hasn't advanced enough to allow the detail that Maeja can replicate in her drawings.

Since Nzelt is a very wanted man by their enemy country of Silfurlund, Maeja has to constantly move from place to place with her fellow halfura wards, not allowing Maeja to ever make lasting friends outside of her sister and her three other adopted siblings. Though she tries to stay cheerful that one day, they won't have to be on the move anymore, she wishes more than anything that she could make her own friends and be a normal girl and maybe even find love. 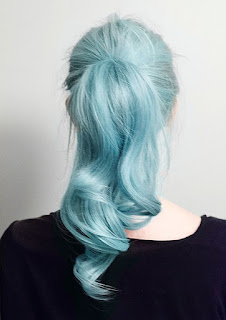 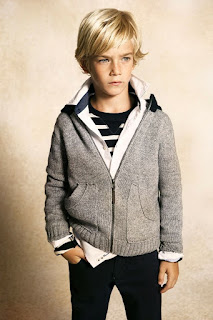 Fannar is eleven-years-old and has only been Nzelt's ward for two years, so his difficult and treacherous life on the capital city streets is fresh on his mind. Because he is halfura he was abandoned as a baby, but fortunately, saved by an orphanage. When the orphanage was burned down in a fire from a Silfurndian military attack when he was five, he was forced to live on the streets and steal to survive. The few friends he had that managed to escape from the fire with him he lost to the cold Isriki winters. His talent in using his matter-manipulating abilities to break into houses and squat in them kept him alive.

Nzelt since found him squatting in a lavish hotel he stayed in and adopted him, but Fannar has not been able to recover from the horrors he witnessed. He's constantly angry and course and seeks vengeance on the humans who destroyed the orphanage that rendered him homeless and allowed his friends to freeze to death.