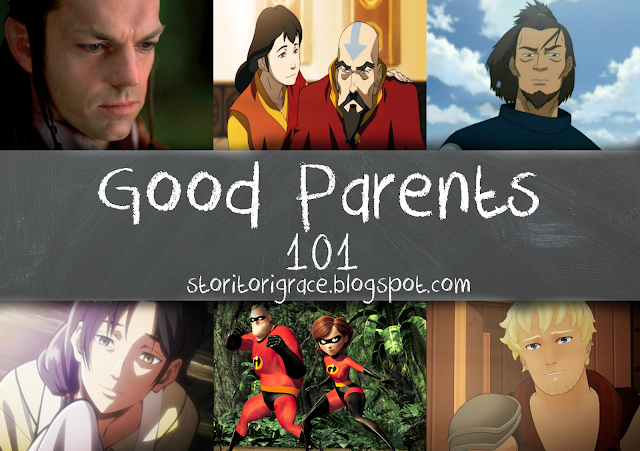 Good parent characters are surprisingly hard to find especially in YA and MG. They're either crappy parents or just not in the picture, but parents can make some awesome characters. I, for one, am tired of seeing idiot parents or strangely absent parents. Even as a kid, I was annoyed when I watched a show or movie and the parents were so disrespectfully portrayed. They're not complete idiots who are oblivious to their kid's escapades. It seems that many parents somehow don't know that their kid is doing all of this risky stuff and don't even suspect a thing. Trust me, real ones that actually do their job do so. These people raised the child, remember?

Now I'm not saying these parents have to be perfect. No one is perfect, but I think the best parents are those who admit their lack of perfection. It makes them more relatable to their children. Parents have a tough and sacrificial job. I may not be a parent, but I believe they should be portrayed respectfully. I'm not saying villainous parents are out of the question because those are a thing, but I want to focus on writing good parents who are great characters.

Example: Chief Hakoda from Avatar: The Last Airbender - Hakoda has a deep bond with his daughter Katara and his son Sokka. He loves them deeply and he clearly sees himself in Sokka and his wife Kya in Katara. He'd do anything to protect them which is one of the reasons he left to go to war to protect their village.


How this applies to writing: Keep in mind this parental bond when writing parent characters. Always remember the parents have this instinct to help their children. 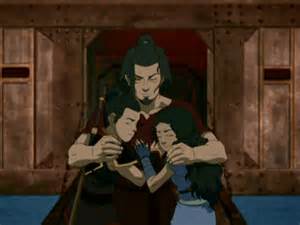 Example: - Elrond from The Lord of the Rings - Elrond loves Arwen dearly and he wants her to have the long life of the elves. This means that he doesn't want her to marry Aragorn for that would cut her days on the earth short. It takes a long time, but eventually, Arwen convinces him that loving Aragorn will bring her happiness, not immortal life.


How this applies to writing: Sometimes parents have very good intentions, but they may conflict with your character's goals. 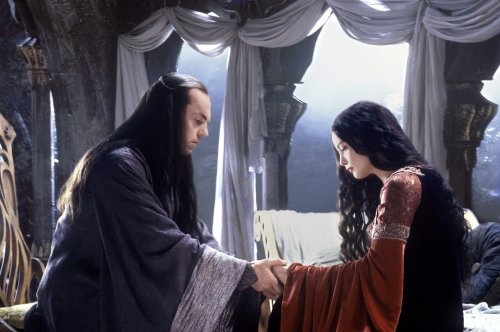 3.) They want to protect their children - Good parents want their kids safe and they'll often go to extremes to make sure that happens. They don't want them hurt whether that be emotionally or physically and they feel that this is their job as a parent to keep their kids from harm. This also can be a point of conflict when a parent deems something unsafe, but the kid doesn't agree, but again this is an expression of their parental love.

Example: Robert and Helen Parr from the Incredibles - Both Helen and Robert wanted to protect Violet, Dash, and Jack-Jack from Syndrome and his goons, but even before that Helen wanted to protect her kids from the danger of superhero work, even if that meant not expressing a part of themselves. Violet accepted this and craved normalcy, but Dash resisted, especially since he was forbidden to do sports because of his superior speed. Eventually, Helen is convinced that sports are something Dash needs to do, but that takes quite a while.


How this applies to writing: Again, a parent can create conflict, but just being a parent. These actions aren't villainous, but they can stalwart a characters' goals. 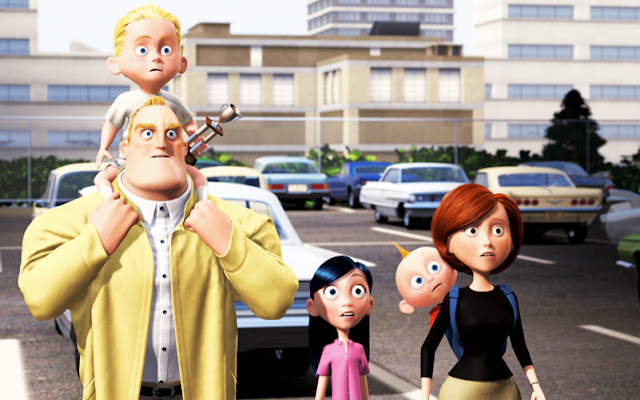 4.) They lay down the line for their kids - Okay, it really frustrates me when a kid acts out and the parent just doesn't do anything. A lot of this behavior I've witnessed in shows and even in real life I would have never gotten away with when I was a kid. I would have been in BIG TROUBLE. And often these kids that don't have the line laid out for them grow up to be selfish adult brats, thus a good parent puts boundaries for their kids. Sometimes a YA character will act out and they need to be grounded or have their phone taken away. Parents are in charge of showing children what is acceptable and unacceptable behavior. When a child acts out with no consequence, that's condoning the unacceptable and not raising a responsible adult.

Example: Carla Yeager from Attack on Titan - Eren acts out a lot. He was a very troublesome kid. He liked to pick fights and sometimes he shirked his responsibilities and Mikasa had to pick up the slack. Carla definitely gave Eren a sound scolding and sometimes an ear pinch when he acted out of turn. She didn't let him think that his behavior was acceptable, but she did all of this in love and her efforts to raise a responsible adult.


How this applies to writing: Sometimes your character needs to go to their room, be grounded, have a spanking, something, because they are genuinely in the wrong and need some reining in. Remember your parental character does have this power and they're not trying to be the bad guy.

5.) They make great allies - All of the conflicting parent/child interests aside, parents can make some awesome allies! Due to age, parents have experience, knowledge, and connections that the child character often does not. They can teach the main character important skills, share their knowledge and advice, and know people that could help your main character in their goal. Often having the main character having Dad and/or Mom as support can mean the world to the MC--or even better, having parents that fight side-by-side with their kid. 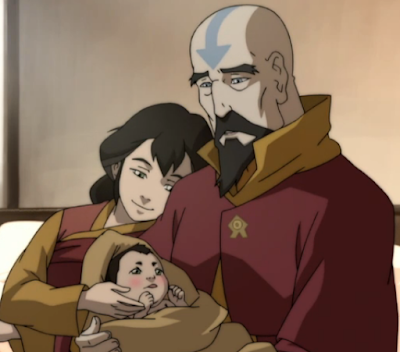 Example: Tenzin and Pema from the Legend of Korra - I think these two are my favorite fictional parents ever. They're so realistic and I just love them. Tenzin is a master Airbender, learning from his father Aang. Korra travels from her home in the Southern Water Tribe to train with him. Tenzin has also trained his three kids in airbending and his eldest daughter becomes a master in the duration of the show. Tenzin also makes a powerful ally in battles.

Pema offers a lot of good advice and makes her home a refuge for Korra and the other good characters. They've often come to visit and she has a good meal prepared for them. Korra also gets romantic advice from Pema.


How this applies to writing: Remember that parents can be your friends! They want to help and nurture, let them!

6.) They understand their kids will be adults - Ultimately the point of being a parent is raising a child who will be able to take care of themselves and be a virtuous adult. Accepting this fact can be difficult for many parents because they always remember the sweet dependent baby their child was before, but children grow up. When the main character ascends into adulthood often their relationships with their parents change and that's okay. 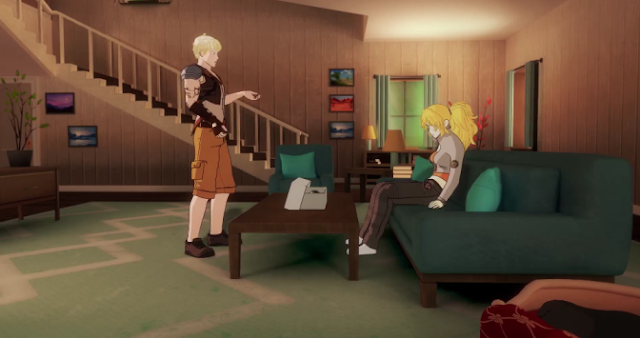 Example: Taiyang Xiao Long from RWBY - Tai is at the point where his baby girls are now adults and have gone off to school, but when Yang comes home to recover from her injury he again has to assume the direct role of a parent. This can be difficult as he tries to respect her independence as an adult, but also be the best parent he can be, particularly when Yang is dealing with depression because of her injury.

Conclusion - Parent characters can be a great addition to your story. Don't underestimate the power of great parents!

You may also like: Elderly Characters 101
Antiheroes 101: What is an Antihero and How do you Write a Successful One?How Drawing Can Help You Write9 Non-Character-Related Obstacles to Make Your Characters' Lives Harder with Avatar: The Last Airbender6 Questions to Ask Yourself if a Point of View is Necessary for Your Novel