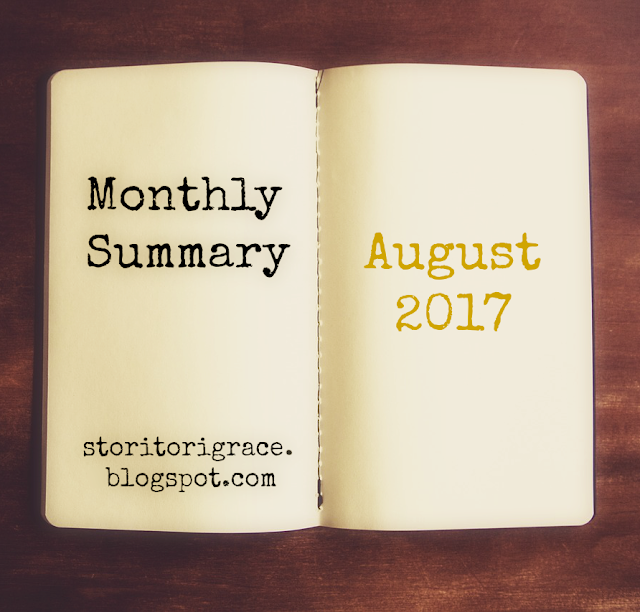 August was an interesting month. Nothing extremely eventful went on (besides the solar eclipse, more on that in a sec) but it felt super busy throughout. I got a lot of stuff accomplished, though most of it felt like catch-up from July haha. XD I'm also beginning to feel fall. I can't wait!

1.) I finished editing Starbloods and started going through beta critique. A lot of the comments have made me laugh and I feel like a lot of the suggestions have really helped hone the story. ^ ^ I've also submitted some material to agents and a publisher. One agent promptly rejected me, but it wasn't because the writing was bad it was just because she as the agent didn't feel like she could sell it, so it didn't sting too much--too much. XD

2.) Offline life has consisted mostly of three things: work, eclipse, and cosplay prep. I've been working to pay the bills and have the dough for DragonCon and I've also been working on getting my cosplays ready for DragonCon! More on that in the Geeky Department. I also got to see the solar eclipse. It really was an amazing experience to see a real life Day of Black Sun! 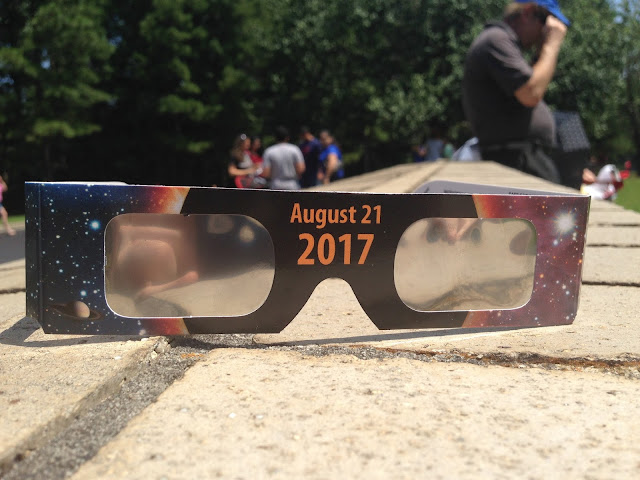 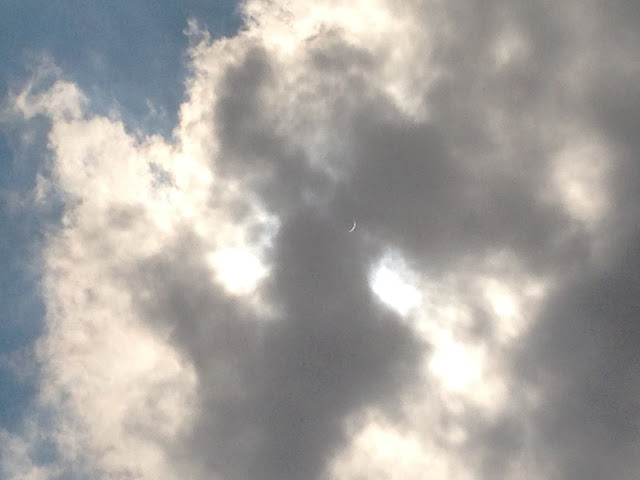 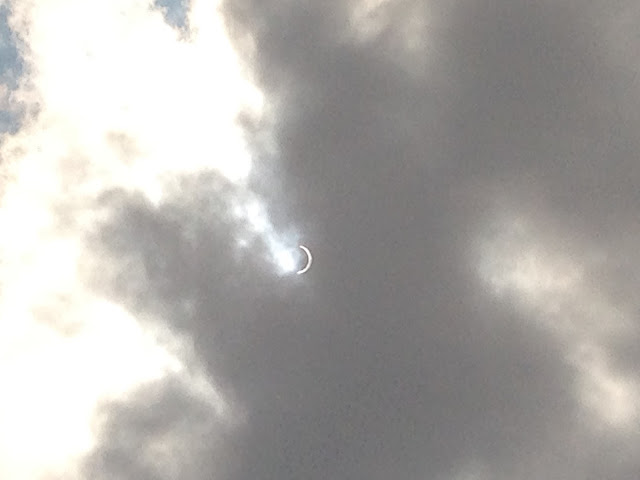 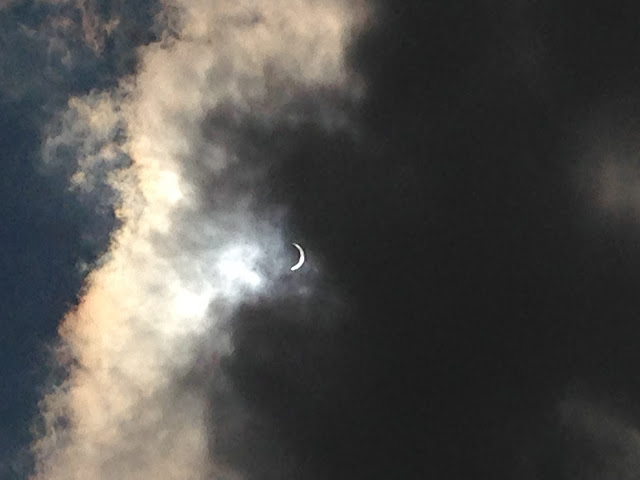 3.) I finished Cress and really enjoyed it! ^ ^ Review up later in the month. 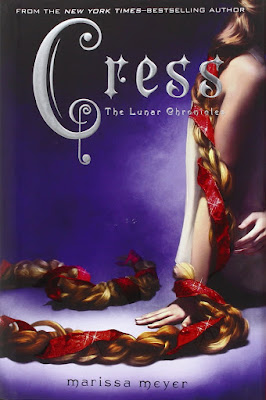 4.) I narrowly got a drawing done this month! This is the main character Cohen from my NaNo novel! The cracks are because his body's made of clay. ;) 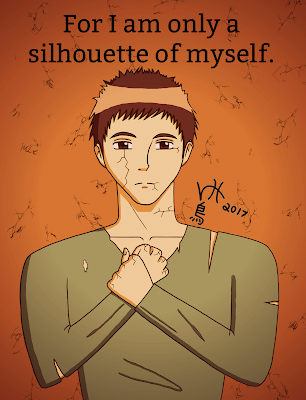 5.) This month I wrote pieces on Geekdom House about racial portrayal in anime and Terror on Resonance.

1.) I feel like I've been dead to Western media because I've been watching nothing but anime lately. XD I've finished One Punch Man and it was interesting. Then I watched Fate Zero and Fate Stay Night: Unlimited Bladeworks both of which I loved and took me through an amazing but painful feels trip. XD 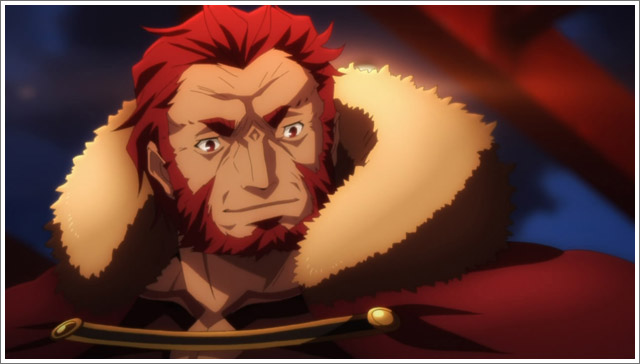 2.) I've also started playing Epic Mickey. I've had the game for years but for some reason never finished it, so I spontaneously decided to start one day after work. XD 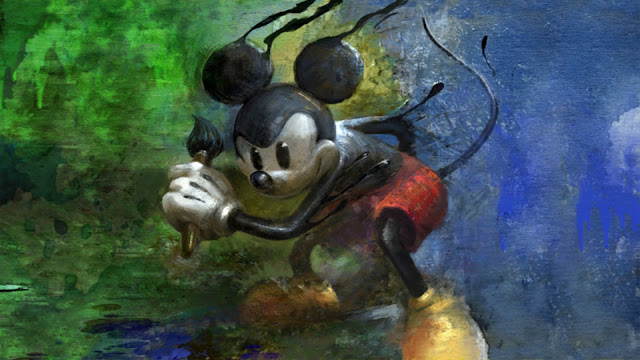 3.) I didn't think I would get this done in time, but I'm having my new cosplay ready by DragonCon! I'm so excited for this cosplay and I think it's going to be one of my favorites that I've done!

1.) Contacts Are Tricky - So for my new cosplay I'm wearing colored contacts for the characters. They are tricky little buggers to get in. It took me a half hour each eye to get them in at first then I've gotten faster, but I've little eyes and I have to really REALLY open my little eye wide to get that sucker in there. XD

2.) Some people can just be really stupid - So I work as a sales representative for a provisions company aka I sample out sausage at groceries stores to persuade people to buy them. So funny story. I keep the sausage warm in crock pots which have lids. Some guy walks up to my table and says, "Whatcha got?" Then proceeds to open the lid and try to stick his hand into the crockpot. If you've worked with food at all then you know that if he touches that sausage then you have throw all of it out because it's become contaminated. So I put my gloved hand in front of his and said, "Please don't stick your hand in there. I'll get you a sample." (Which is what I'm supposed to do.) Then the guy said, "That's okay. I don't want any." And proceeds to roll his cart away in a huff. You gotta watch out for people like that. XD This is one of my many weird work stories.

1.) I'm going to finish going over beta critique then I'm going to start planning out my NaNo novel Silhouette. ^ ^

2.) September is going to be way more interesting than August. I'm going to DragonCon where I'll be meeting Nathan Fillion and Matt Smith (ERMERGERD) on the first weekend of September (aka this weekend. I'm at the con at the time this post goes up). Then at the end of the month, I'm going to Anime Weekend Atlanta with Casey and Amy. ^ ^

3.) I'm currently reading Black by Ted Dekker and Harry Potter and the Chamber of Secrets (finally), so I know I'll be finishing those next month. I'll also be starting the Lost Hero by Rick Riordan and then the Girl Who Could See by Kara Swanson optimally. I'm trying to meet my Goodreads goal. XD 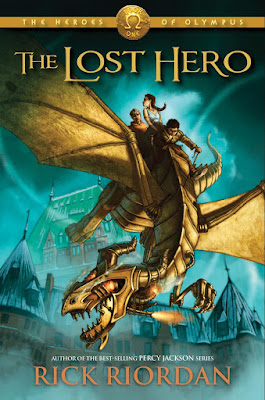 4.) I'm hoping to finally finish my series of Starbloods blood-bonded drawings and then I'll start doing some drawings of my characters from Silhouette!

5.) I have articles about Summer Wars and first impressions going up on Geekdom House next month!

So Your Character is From Portugal ... Featuring Marta @ The Book Mermaid, Catia @ The Girl Who Read Too Much, & Joana @ Bookneeders
The Voices of YA Tag and the Cookie Book Tag!
Villain Necrologies and Debacles: Studio Ghibli Edition
So Your Character is From Uruguay ... Featuring Ruty @ Reading Dreaming
Tori's Tips for Convention Preparation
Writing Lessons from Movies: The Pirates of the Caribbean: the Curse of the Black Pearl
Coming Soon to Wanderer's Pen ...

September 2 - Good Parents 101 - I have many gripes about parent characters being disrespectfully portrayed, so I decided to write a post on how to write decent parents.

September 5 - So Your Character is From Lebanon ... - I'm having two lovely ladies on the blog to talk about what living in Lebanon is like!

September 8 - A Book Review of Cress by Marissa Meyer - I really enjoyed this book and I'm looking forward to sharing my thoughts with you all!

September 9 - Villain Necrologies & Debacles: Lord of the Rings/The Hobbit Edition - September is Tolkien month, so what better time to do a post on Tolkien villain demises?

September 12 - So Your Character is From Turkey - I'm excited to have Leona on the blog again!

September 15 - Beautiful People - I'll be featuring another character from Silhouette!

September 16 - Writing Lessons from Anime: Fate/Zero & Fate Stay Night: Unlimited Bladeworks - I really loved these two animes and they have some really great writing points that I want to talk about!

September 19 - So Your Character is From Pakistan ... - Zainab is coming from the blog to talk about her country!

September 22 - Tag or Bryan Davis Blog Tour - I'm doing one of these two things. If I hear back about the blog tour I'll do that if not I'll just post a tag.

September 23 -  The Significance of Hair in Stories - This may sound silly but hair can have a lot of symbolism in writing.

September 26 - So Your Character is from Qatar ... - Sumaica Asad will be joining us to talk about her country!

September 29 - A Book Review of Harry Potter and the Chamber of Secrets - I'm almost finished with it already and I'm excited to review it!

September 30 - 50+ Blocking Ideas for Your Characters - The number may change but that's what I'm saying for now. Blocking is a theater term about what you should be doing for your movement in a scene often during dialogue or rest points. It keeps the characters from just sitting or standing awkwardly. And I think this can be applied to writing!


Overall, August was a pretty good month, but I can't wait for September and fall and cool weather!


How was your month? What did you do? Are you looking forward to any of the upcoming posts? Are you going to any conventions or conferences next month?