The Significance of Hair in Stories 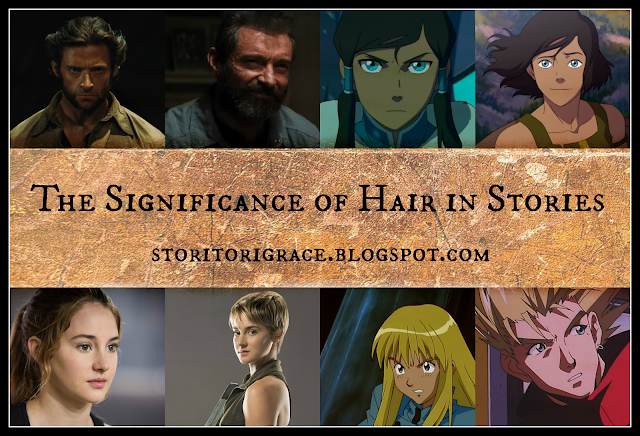 I close the scissors over the hair by my chin. How can I look the same, when she's gone and everything is different? I can't.


Hair may seem like a shallow subject, but it can say a lot about a person. How we keep or don't keep our hair can say a lot about who were are as people and even what's going on in our lives. How we style our hair can say a lot about where we live whether that be geographical location or time period. Hair can also be very signature for a character and if that hair changes it can be quite jarring and often a character lets that hair change for a reason, intentional or not. Thus I wanted to explore more about the significance of hair and how it can add depth to your story.

1.) Harkening to Culture - Hairstyles really vary by culture. Traditional Western hairstyles are very different than Eastern. In traditional Islam, women cover their hair for modesty.  In Avatar: The Last Airbender and The Legend of Korra, each nation has its own hairstyles. Monks in the air temples shave their heads, the Fire Nation mostly keep their hair in buns, the Water Tribe use a lot of beads and ponytails, and the Earth Kingdom is more traditional Chinese with braids and fancy updos using headpieces and flowers.

Katara keeps her traditional water tribe hairstyle throughout the majority of the show, but it was very jarring for her when she had to change it for a time while being in disguise in the Fire Nation. This is the same for Aang when he has to keep his hair grown out. 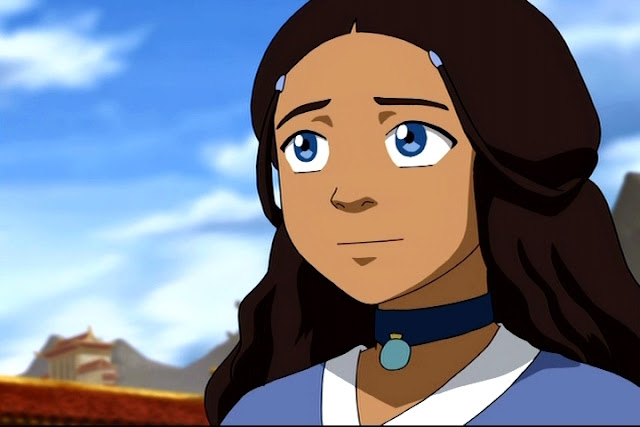 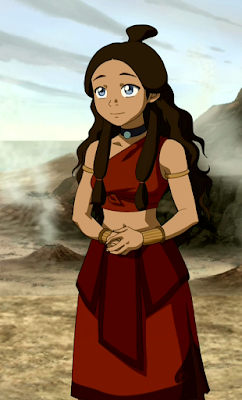 When Korra cuts her hair in season four of the Legend of Korra, this felt like a rejection of her water tribe heritage, of part of her identity as she tried to blend in with the Earth Kingdom and forget she was the Avatar. 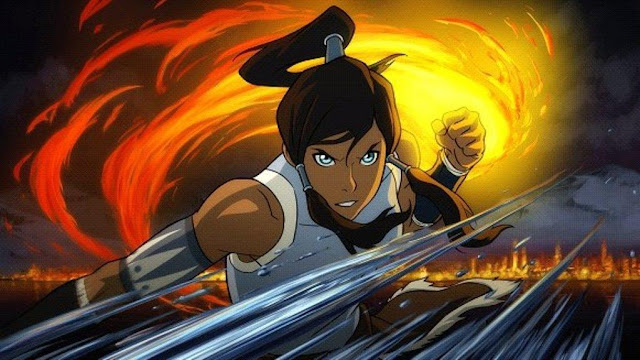 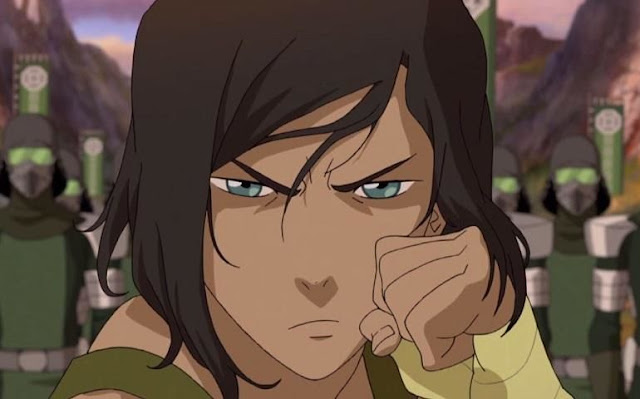 2.) Harkening to Time Period - Hair changes with the ages. In Edwardian England, it was popular to have the hair up with lots of curls, while in the 1860s many women kept their hair out of their faces in a bonnet or a snood. Then the 1930s the bob cut was really in as women began to step out more in society and in the 1980s poofy hair was very in. For a long time, it was considered immodest for a woman to cut her hair. Including these details in your story can really bring the reader into the setting.

In Downton Abbey (which is set in the early 1900s), when Sybil cut her hair it was considered very scandalous and the Dowager was not okay with that. It even made Lord Grantham and Lady Grantham uncomfortable. It's pretty crazy that a hair style can get you bad looks. 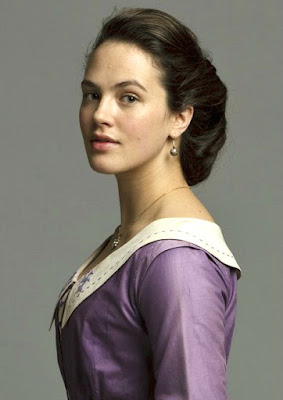 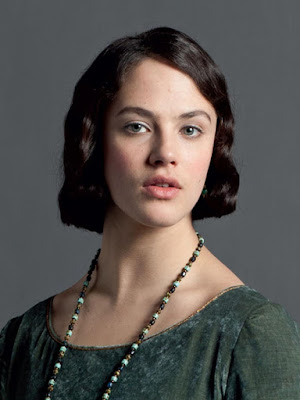 3.) An Abrupt Change - Sometimes something big happens in your life and you want a change. Changing how you look can be something that can accommodate that change. People cut their hair when they go into a stage of life to a new school. In Ancient Greek times, it was tradition to cut your hair when mourning. Thus this change in hairstyle can signify a positive or negative change for your character. 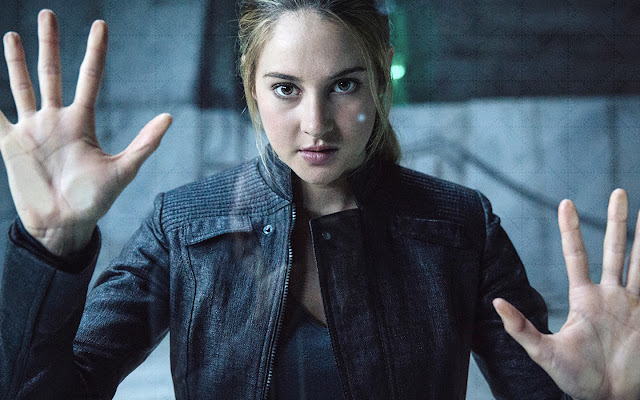 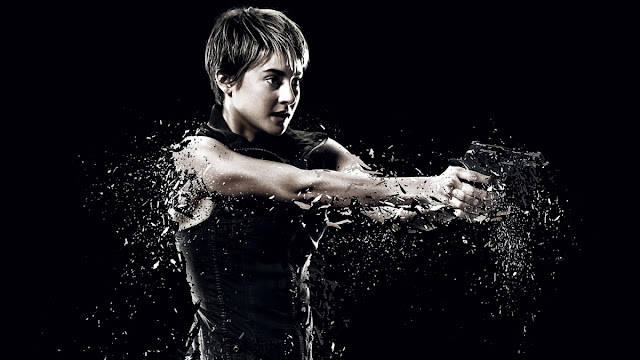 4.) Changing Your Identity - As stated above, hairstyles can be very signature for a character. When their hairstyle changes, it can feel wrong or at least different. Wolverine's hair is very unique. It's spiked in a way that almost looks like animal ears. When you think of the Wolverine, you think of that hairstyle. When he let his hair change as he aged in Logan, it's very odd and jarring to see the Wolverine we know and love with a full beard and shorter hair, but this signified him covering up his identity. He didn't want to be seen as the Wolverine he once was, because he no longer feels like the Wolverine he once was. 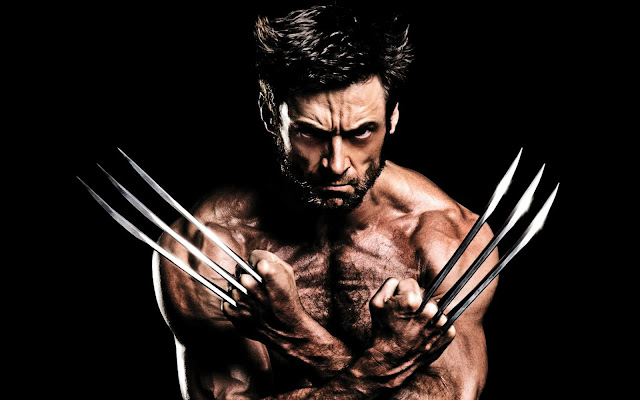 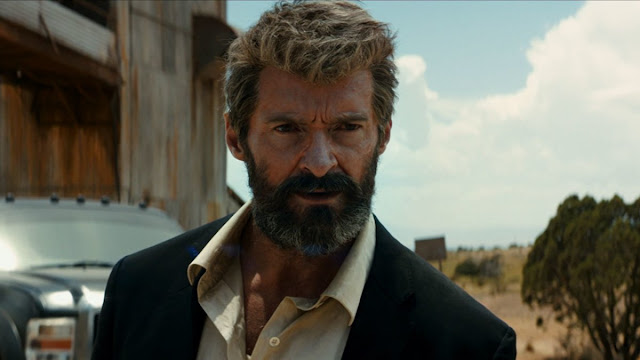 This can also apply to Vash when he tried to hide his identity as Ericks. He let his look change to change his identity. 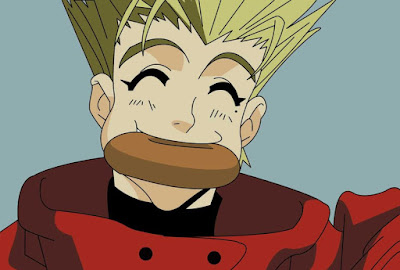 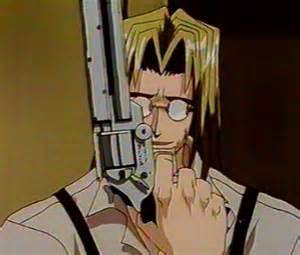 5.) Passage of Time - A great way to show the passage of time in a story is hair length. When your character is on some daring adventure for weeks they often don't have time to get a haircut. Mentioning their hair a bit longer or their beard getting unkept can show time passing in an organic way.

When Kirito aka Kazuto entered into Sword Art Online his hair was short and kept, but when he wakes up after being in the game for a couple of years his hair has grown out significantly. This really hits hard about exactly how much time he's been comatose. 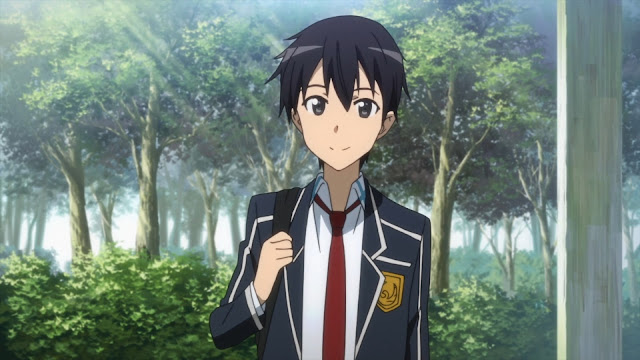 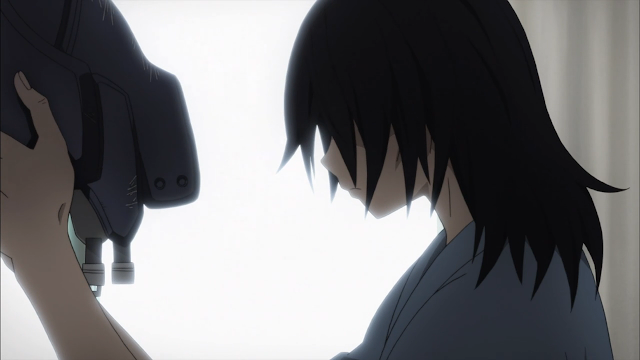 6.) Letting Yourself Go - Grief and depression can make someone care less about maintaining their appearance. A woman can neglect to brush or wash her hair. A man can let his hair grow out really long and not shave his beard. This also can grind hard the reality of someone going through rough times, when you can visually see they've been in pain and have gotten to the point of not caring about themselves.

In X-Men: First Class, Professor Xavier keeps himself very well kept with nice suits, neatly shaved, and a trimmed and crisp haircut. In Days of Future Past when he's lost all of his school's students and sinks into depression he neglects to get a hair cut and lets his beard grow ragged. 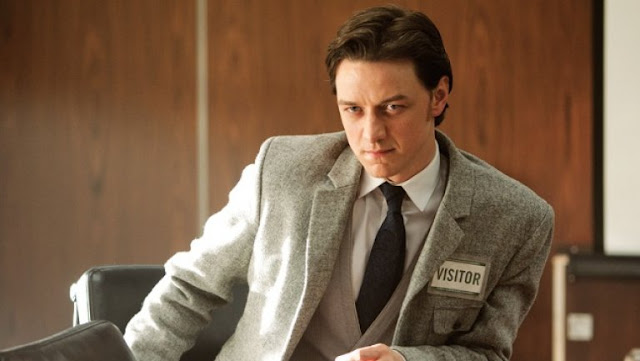 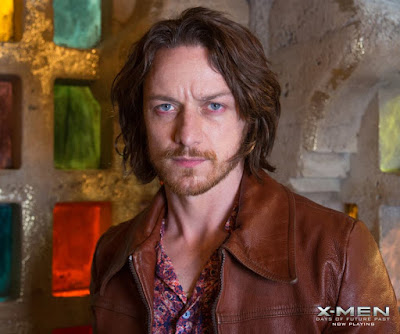 7.) Aging - When you get older your hairstyle tends to change. This can be because it just doesn't suit you anymore or your length of hair just doesn't allow for the same hairstyles. Older people also sometimes dye their hair back to the old color and have to maintain this regularly.

Zuko maintains a similar hairstyle to that he had in Avatar: The Last Airbender, but he did let his hair and beard grow out to a more mature look. 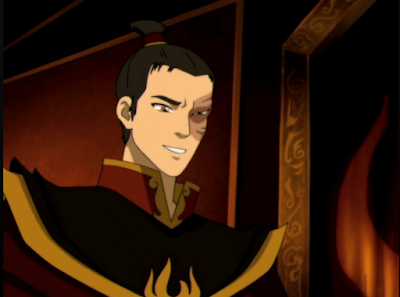 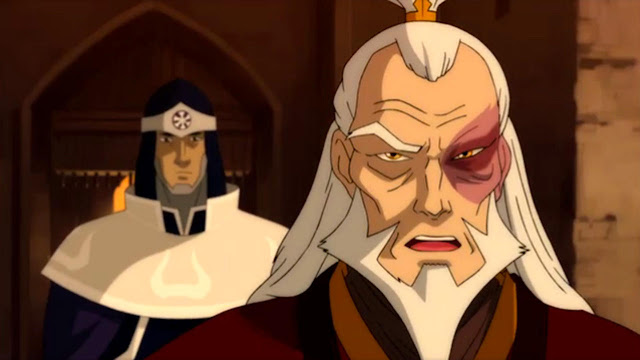 Conclusion - Hair can symbolize a lot and I hope these gave you a few ideas on how it can enhance your stories.

You may also like:
The Significance of Names in Stories
Basing the Protagonist on Yourself: The Pros and Cons
6 Questions to Ask Yourself if a Point of View is Necessary for Your Novel
9 Non-Character-Related Obstacles to Make Your Characters' Lives Harder with Avatar: The Last Airbender
Antiheroes 101: What is an Antihero and How do you Write a Successful One?