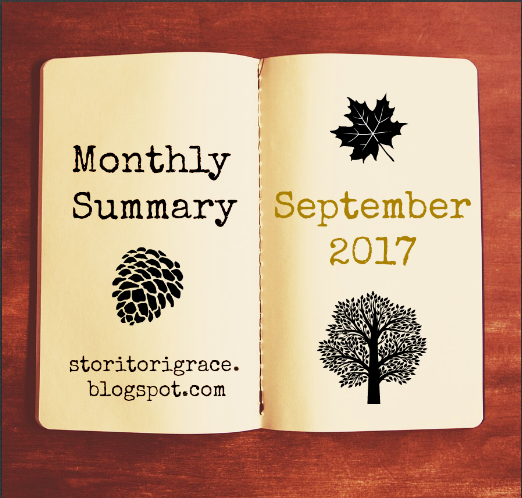 September was a whirlwind of a month! It had a lot of great times and a lot of stressful times what with Hurricane Irma and two conventions!

1.) I finished going over beta critique and surveys for Starbloods. Now I'm letting that story rest while I prep for NaNo by starting some planning for Silhouette.

2.) I have a lot of family in Florida and Hurricane Irma was definitely a scare. My aunt and uncle actually evacuated from Miami to stay with us during the storm and several friends of mine were out of power. The storm even effected things up to south of Atlanta so that really messed up my work schedule so finances were crazy this month, but I'm grateful all of my loved ones are all right.

Then I went to two conventions this month! Something I've never done before and I had an absolute blast! More on that in yesterday's con report post! 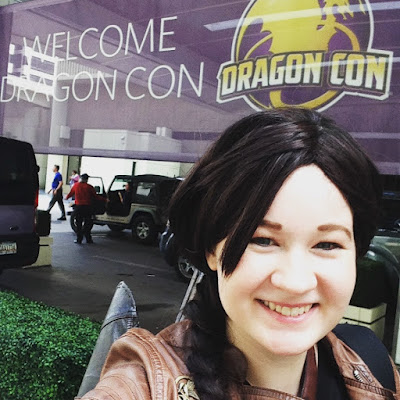 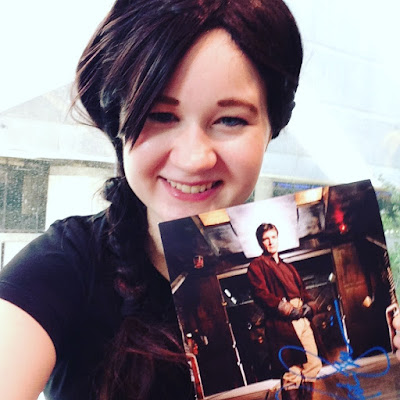 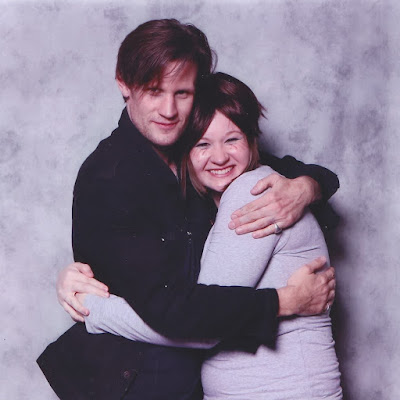 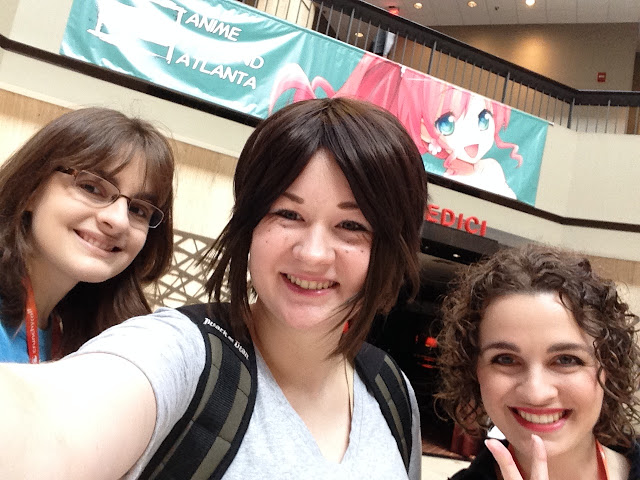 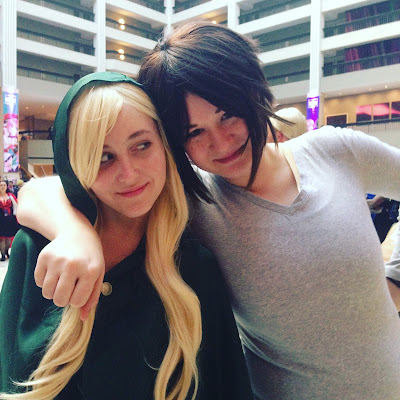 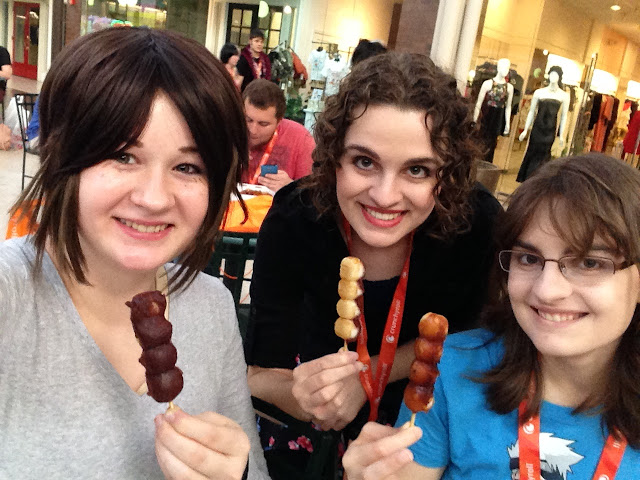 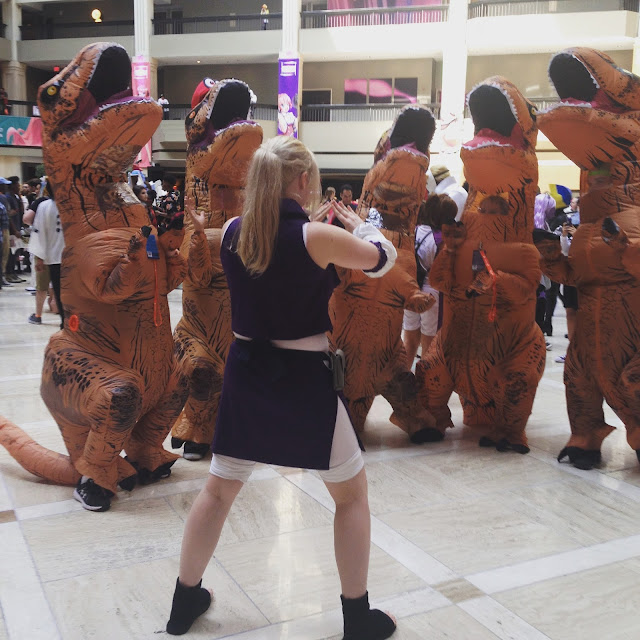 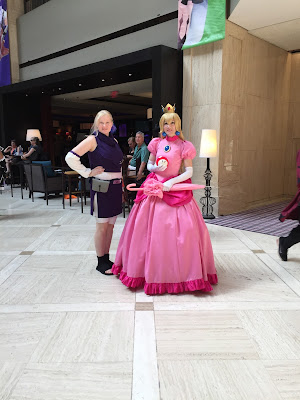 3.) I finished reading Harry Potter and the Chamber of Secrets, The Lost Hero by Rick Riordan, and Black by Ted Dekker! I've gotten on a reading kick. XD Reviews up soon! 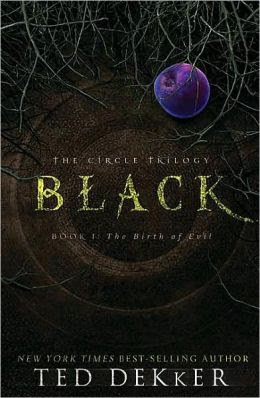 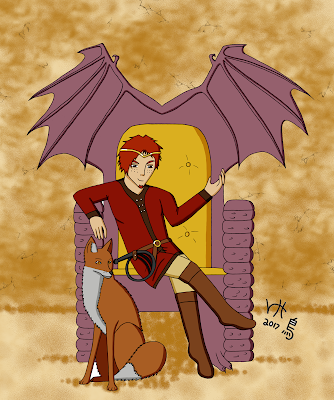 5.) Two articles went up on Geekdom House, one about first impressions and one about encouragement. I also had my DragonCon report go up on Geeks Under Grace!

1.) I replayed some video games this month including, Ori and the Blind Forest and the King's Quest games. 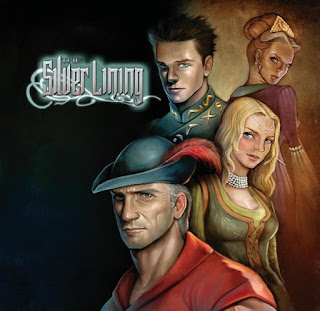 2.) I've started rewatching the Legend of Korra. It's been a while. 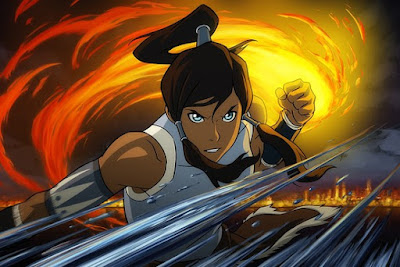 3.) I also rewatched Firefly and Serenity. 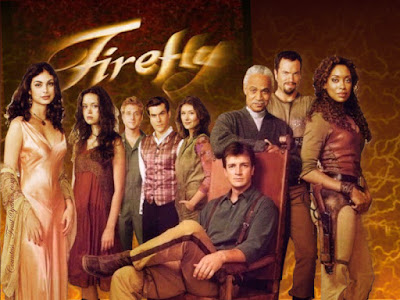 4.) And I did some cosplay at the conventions! I did Katniss Everdeen, Ymir, and Ino Yamanaka! 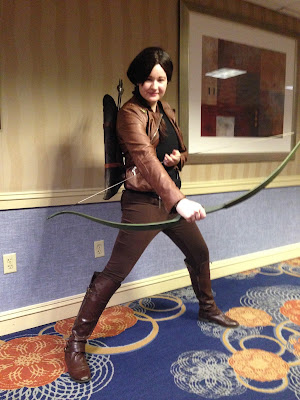 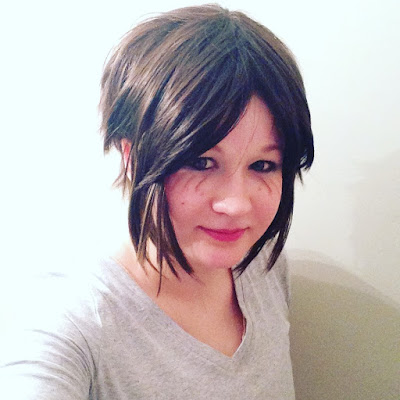 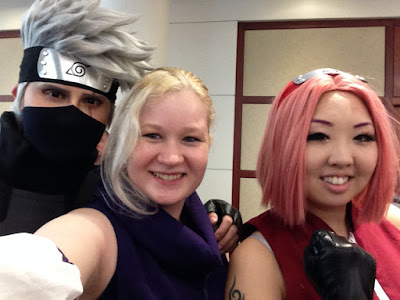 1.) I've started reading at work and it helps brighten my mood. I'm mostly standing behind a table all day and when that's all I'm doing I tuck a book behind my sign and start reading it. It honestly helps my mood when a lot of customers don't want to try or it's really slow. I hate rejection in any form and sometimes my job can really grind on me and my depression when I ask a dozen people in a row to try a sample and they all say no. It's helped me get a lot of reading in too and enjoy work days more. I still do my job, but when I get rejected I can just read a bit more.

2.) As I mentioned before this month really messed up my work schedule. I made a fraction of the income I should have because of events being canceled due to Hurricane Irma. Basically this month I really had to trust my finances to God. I wasn't sure if I was going to be able to make budget, but God really provided and I got to go to both conventions plus pay all of my bills despite the cancellations.

1.) I'm going to keep on planning Silhouette. I still have a lot of work to do. XD

2.) I don't have anything particularly fun planned for October, but I will be traveling to Tennesee for work twice. Next month is mostly Save Up for the Holidays Month. XD


3.) I'm hoping to finish reading The Girl Who Could See by Kara Swanson, Out of the Silent Planet by C.S. Lewis, and House of Dark Shadows by Robert Liparulo next month and maybe The Glass Sword by Victoria Aveyard. I have lofty reading goals for October. XD I want to reach my Goodreads goal! 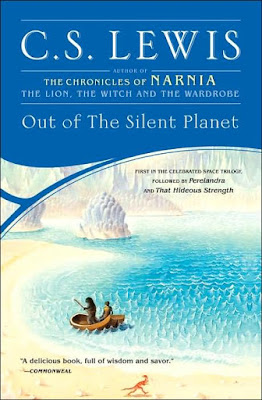 4.) I'm keeping up with my drawing streak, though it's going to be a little more difficult this month since I'll be doing some clay modeling for Christmas presents.

5.) I have a piece about Epic Mickey going up next month on Geekdom House and a con report for Anime Weekend Atlanta on Geeks Under Grace for sure!

October 10 - So Your Character is From Bulgaria ... Featuring Vilina Christoph - Part of my new novels are set in an Eastern European environment so I'm really happy to have so many Eastern Europe interviews coming up this month! They're so informative!

October 13 - Beautiful People - I'm hoping Cait and Skye will have this month's edition up because I really want to tell you all about Silhouette!

October 14 - Avatar: The Last Airbender/Legend of Korra Necrologies and Debacles - Both of these shows have a lot of great and formidable villains and I look forward to talking about their defeats!

October 17 - A Book Review of Black by Ted Dekker - Can't wait to review my first Ted Dekker book on the blog!

October 20 - So Your Character Has Cochlear Implants ... - This post is going to be really great for anyone writing a deaf or hard of hearing character.

October 21 - Writing Lessons from Music Videos: Shelter - If you haven't seen this music video already, you should. It has some amazing storytelling in it and I can't wait to talk about it on her.

October 24 - So Your Character is From Serbia ... - Another post about Eastern Europe!

October 27 - Tori's Tips for Purchasing a Gaming Laptop - HP asked me to write a post about purchasing gaming laptops. I do a lot of gaming and I'm getting a new laptop soon so I'm going to give this a whirl. XD

October 28 - Henchmen 101 - Halloween cometh so it's a great time of year to talk about henchmen so I'm writing a post all about them!


October 31 - So Your Character is From Romania ... - Another Eastern European post where many a Halloween legend stems from!

Overall, despite the setbacks, September was a good month with lots of new experiences and little dreams coming true! Also, I'm now on Patreon. If you love this blog and would like to support me even if it's just a dollar a month, I'd be much so grateful. Thank you!