Necrologies and Debacles: Avatar: The Last Airbender & The Legend of Korra Edition 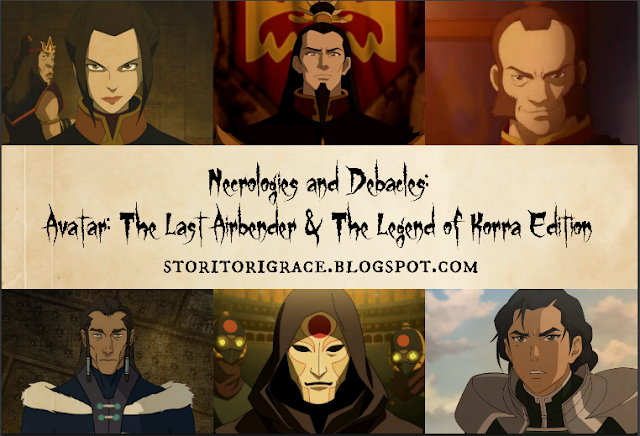 Villains meet their demises in so many different ways. For some this means death, for other this means an unfortunate incapacitating situation. Writers put a lot of thought into how their antagonist finally fails, but which way is best for your villain? That all depends on so many different circumstances, including audience and genre. This is what inspired my series "Villain Necrologies & Debacles." Over time, I'll be analyzing different animation studios, franchises, and more. These posts are meant to show you what sort of defeats have been done whether common or uncommon, perhaps inspire some villain defeats of your own, or you can just enjoy the morbid humor. Check out last month's Villain Necrologies and Debacles: The Lord of the Rings & The Hobbit Edition!

If you've been reading my blog for any length of time then you know I'm a huge Avatar: The Last Airbender/Legend of Korra fan. I've watched the entire ATLA series at least ten times. This show changed Nickelodeon forever when it aired. ATLA was the first Korean-animated, more seriously-toned show ever to air on the channel and the behind-the-scenes folk were very skeptical about it and expected it to fail. However, ATLA has become one of Nickelodeon's most popular shows of all time and Legend of Korra became one of the top ten most watched shows on television during its run.

Most people know about the horrible live action adaption the Last Airbender, but the show is one of the best animated shows I've ever seen. If you'd like to see more about the show as a whole check out my writing lessons post, but today I'm focusing on the villains. To this day I still believe that ATLA and Korra have some of the best villains their genre has to offer.

Warning: Spoilers for both shows. 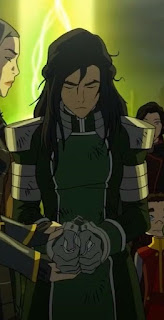 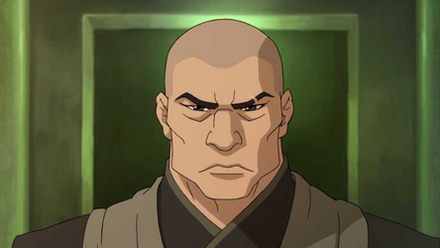 Condemned to Wandering the Spirit World Forever - Zhao was the first main villain of Avatar: The Last Airbender. He aspired to take the Northern Water Tribe and to do this he killed the moon spirit as it lived in the form of a koi fish. In vengeance, the Ocean Spirit dragged Zhao to the spirit world to wander in never-ending mists for eternity. 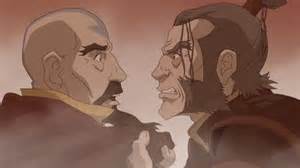 Bending Taken Away - Fire Lord Ozai desired for the entire world to be only occupied by firebenders, so he harnessed the power of Sozen's Comet and began to destroyed the Earth Kingdom. To stop him permanently, Aang pinned Ozai down then removed his bending with energy bending. Then Ozai was imprisoned. 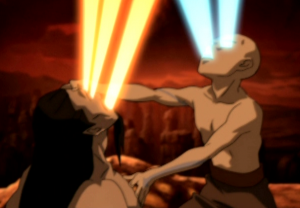 Went Insane then Pinned Down - Azula is such a composed and collected villain it was really weird to see her completely lose it due to the pressure of abruptly being asked to be firelord. Ozai putting that much responsibility on a fifteen-year-old finally caused her to snap. This made defeating her a tiny bit easier just enough so Katara could pin her down then she was sent to an asylum. 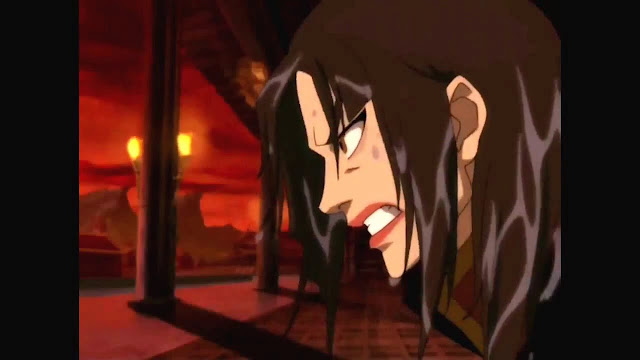 Turns Good - At the beginning of the show, Prince Zuko is Aang's main antagonist as he seeks with everything in him to capture the Avatar. Ty Lee and Mai are intimidated into working for Azula to capture the Avatar. After time away from the Fire Nation then after again returning to the Fire Nation, Zuko discovers his true path and chooses good. After Azula attempts to kill Zuko, that's the last straw for Mai and she defies Azula. 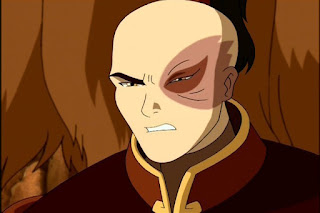 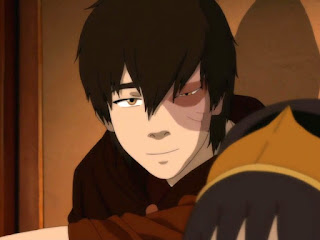 When Ty Lee sees Azula wishes punishment for Mai, Ty Lee finally gets the courage to defy Azula as well. This is just their journies in a tiny nutshell, but watching this progression from bad to good was one of the many spectacular character archs in the show. 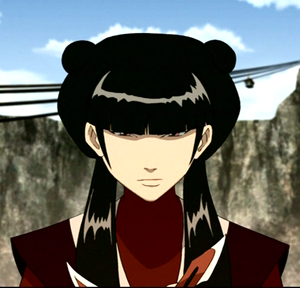 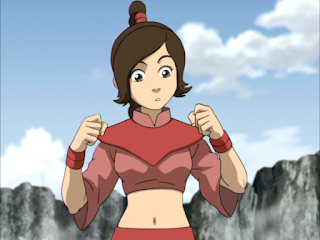 
Blown Up - I didn't really realize how much these shows liked to blow up their villains until putting this together. P'Li, Combustion Man, Amon, and Tarrlok, all died by an explosion. As P'Li was about to blow Lin off a cliff, Suyin metalbent her cuirass around P'Li's head, so P'Li blew herself to pieces. Combustion Man endured a similar fate, when Sokka used his boomerang to strike Combustion Man on his tattoo. This caused a malfunction with his combusting abilities and Combustion Man blew himself to pieces. 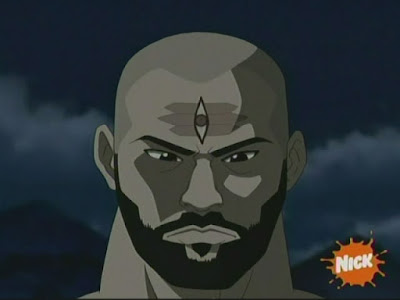 The most tragic death of all the deaths was definitely that of Amon's and Tarrlok's. After the brothers are defeated they escape in a speedboat. While Amon is talking about that together there is nothing they can't accomplish together, Tarrlok realizes this will never end while Amon is still alive, so using an electrocuting glove he ignites the boat's gas tank, killing them both in the explosion. 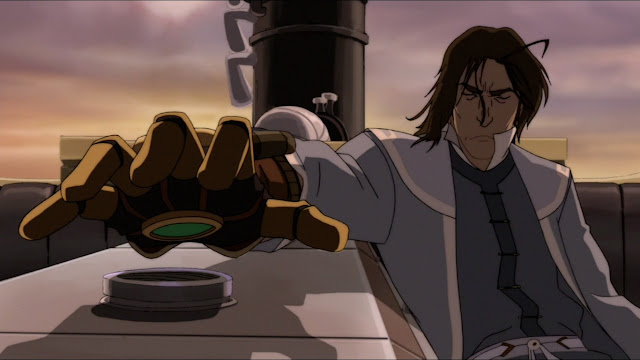 Crushed - Not wanting to go back to prison, Ghazan caused a cave in with earthbending and lava bending, hoping to kill Mako and Bolin along with him, but only succeeding in killing himself. 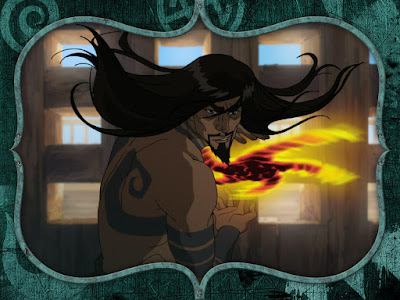 Disintegrated - On the Harmonic Convergence, Unalaq merged with Vaatu and Raava to turn himself into a dark avatar. After a long battle, Korra managed to free Raava, returning her avatar abilities and she spiritbent Unalaq and Vaatu, disintegrating them both. 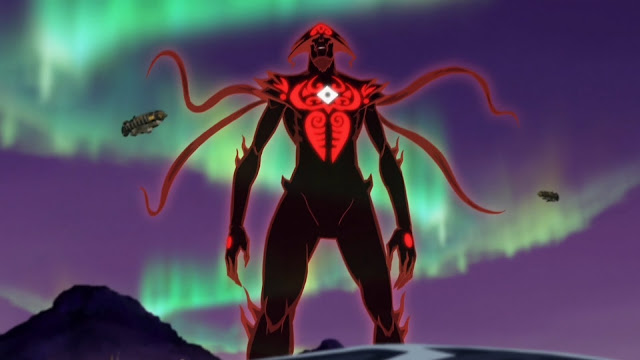 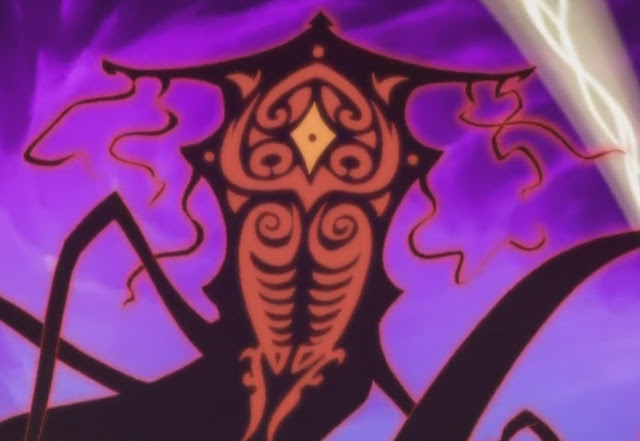 Electrocuted to Death -  While battling with Mako, he uses lightningbending on a pool surrounding Ming-Hua, electrocuting her to death. 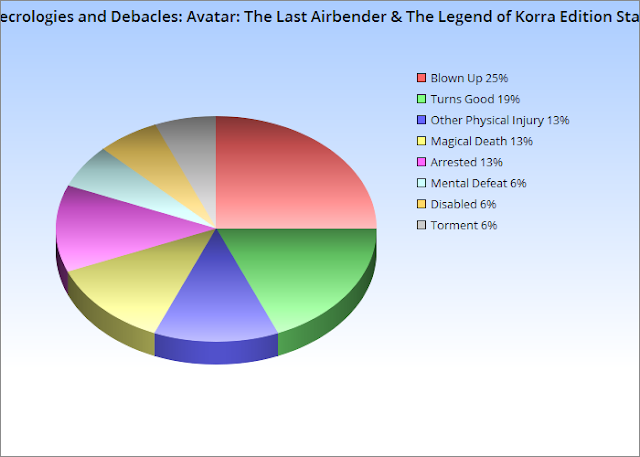 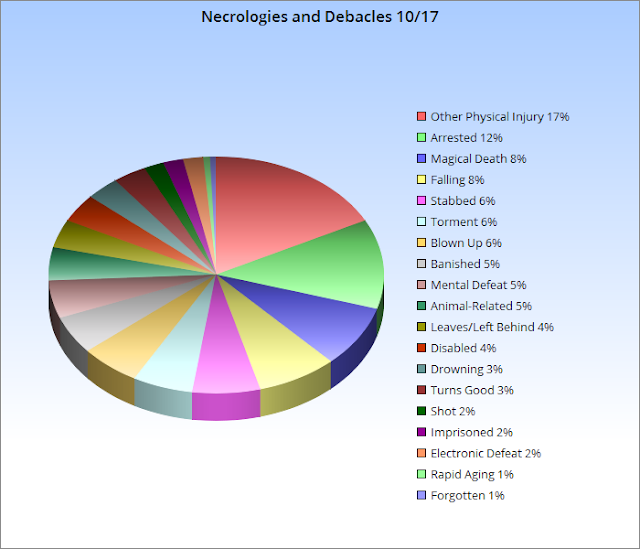 Conclusion - Though both of these shows are targeted toward a younger audience, the creators certainly didn't shy away from portraying realistic and intense deaths, though in a way that's still palatable for children and gives the villains their just desserts.