So Your Character is from Serbia ... Featuring Norah @ Bookish Fever 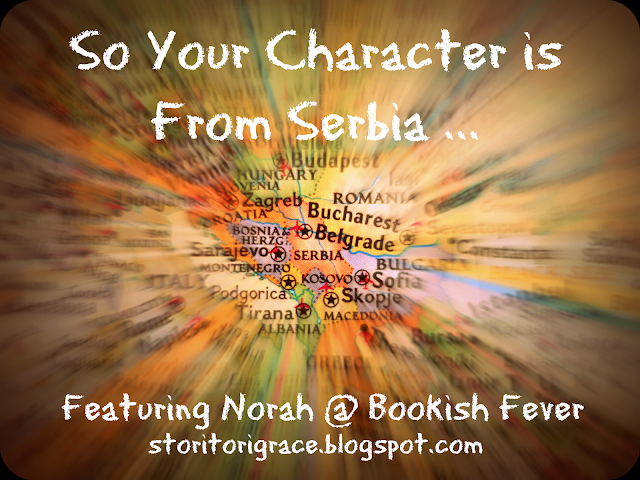 It's time for this week's So Your Character is ... Post! This is a weekly segment where I interview lovely volunteers from around the world to give you a firsthand account of being a citizen of their respective country or having a disability. I'm hoping to encourage international diversity, break stereotypes, and give writers a crash course on how to write a character from these different places on our planet. If you haven't checked out last week's  So Your Character is from Bulgaria ... be sure to hop on over there and give it a read! 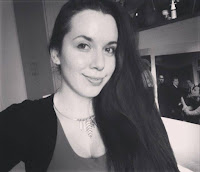 Hi, my name is Norah Una Sumner. I was born and raised in a really small town in Serbia. My mother introduced me to the phenomenal world of books and my father introduced me to the amazing feeling of learning new languages. So, here I am now – studying Scandinavian languages and reading books almost every day. I’m currently obsessed with SKAM, Brooklyn Nine-Nine, and Penny Reid.
Blog//Facebook//Twitter//Goodreads


What do you feel is unique to your country? Landmarks? Celebrations?
I’ve been told by many people that Serbian people are very welcoming, generous, and always ready to make a good joke. I have to agree. I’ve grown up in a small town with beautiful nature surrounding it so I have to mention that Serbia really does have many breath-taking landscapes such as Uvac Canyon or Đavolja Varoš. Our celebrations mostly revolve around upcoming Easter, Christmas, and our Statehood Day that occurs every February 15. 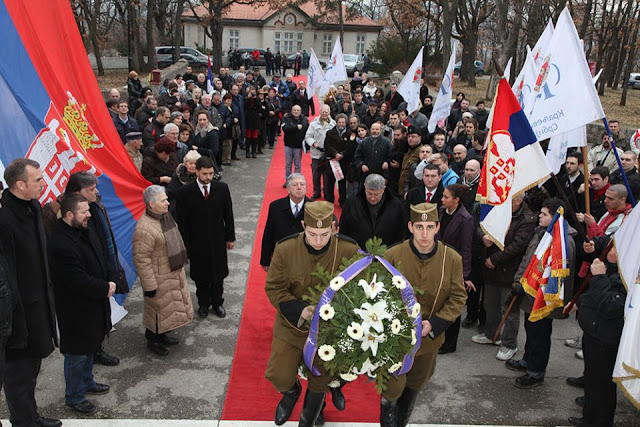 Tell me about your country's environment. What are some of your favorite places?
My favorite place has to be my hometown! It’s situated under the Mountain Zlatar and it takes only ten minutes to get to Zlatar Lake and a bit more to get to Uvac Lake. The view is beautiful. It seems like I can never get enough of it. In Serbia, there are around 60–65 pairs of griffon vultures in the western parts of the country, especially around Zlatar Mountain – they are gorgeous creatures! 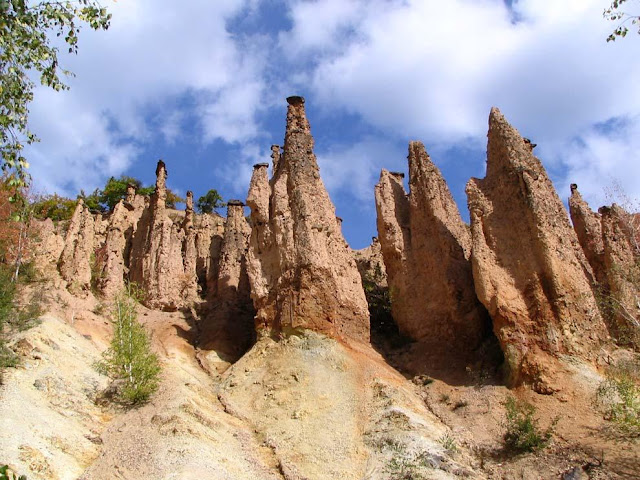 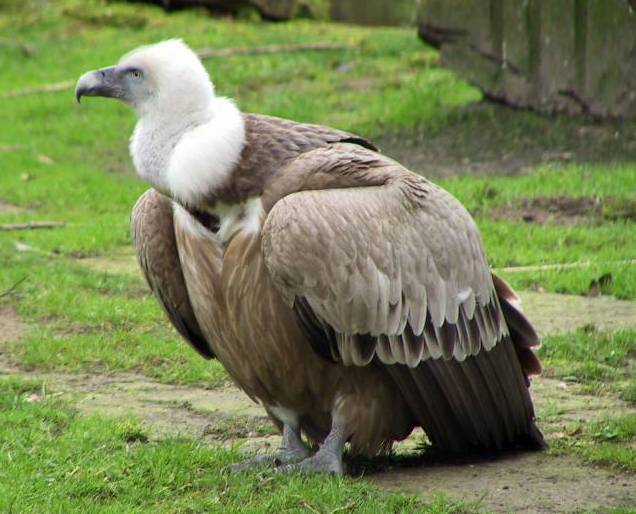 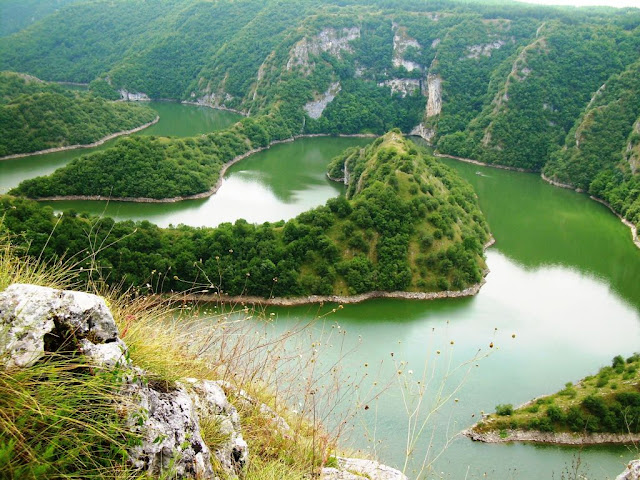 Tell me about your country's food. What are some of your favorite dishes?
Our food has definitely been influenced by Turkish dishes, which is not surprising since Serbia has been under the Turskih dominance for about five centuries. What can often be found in the cuisines of the Balkans is sarma (dish of grape, cabbage, monk's rhubarb or chard leaves rolled around a filling usually based on minced meat) and punjena paprika (dish made of peppers, stuffed with a mix of meat and rice in tomato sauce). However, Serbia’s special/traditional dish is prebranac (Serbian baked beans) which I adore! 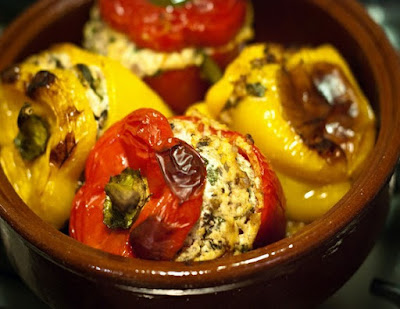 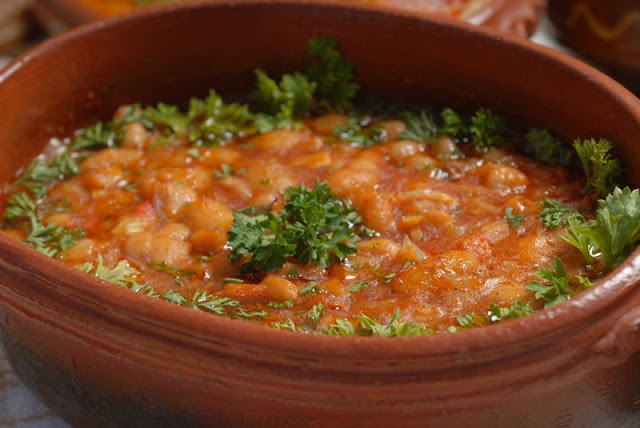 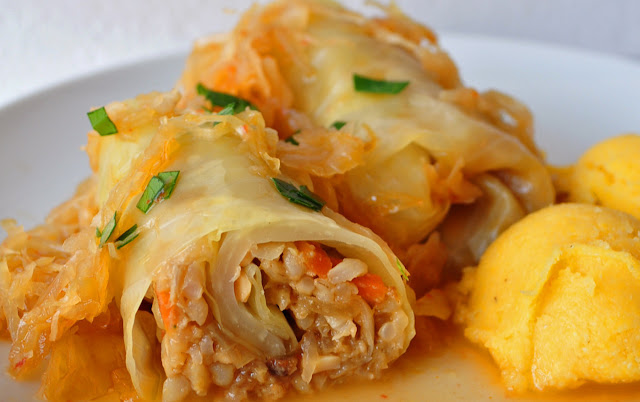 Tell me about any different speech patterns in your country. Slang? Idioms?Words for things such as “biscuits” instead of “cookies”?
Serbian language has a few different dialects but we can mostly understand each other perfectly. Slang definitely exists but I feel like it’s not as developed as it is in the English language. Cookies and biscuits are called keks. Slang is mostly used by younger inhabitants of Serbia or local groups but is often criticized. The first example that pops into my mind is slang word for mom and dad – the actual word is majka and otac, but the slang version is keva and ćale.


Describe briefly a regular day in your country.
I can only describe my regular day/ a regular day in a life of a student – we get up early and go to our faculty where we usually spend at least 4 hours attending classes. A lot of students take a break after classes in a nearby cafe or they take a walk if the weather is nice. Then comes the studying, if you’re like me – studying in Belgrade but are not originally from Belgrade - you’re probably living in a dorm shared with at least one roommate. We spend a lot of time stuck in traffic. We love hanging out with our friends, listening to the music, and procrastinate. But, we all have to study eventually, right? 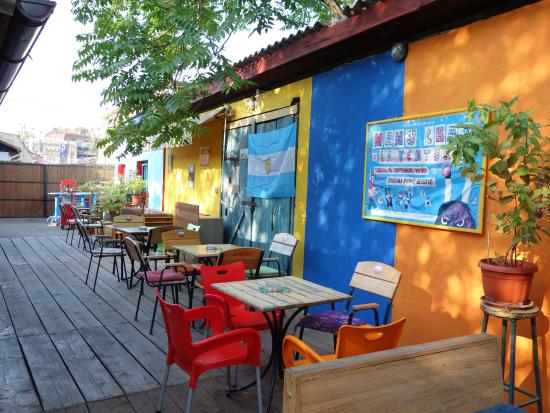 How does your country compare to others, especially the States since my audience is primarily American? Environmentally?Politically?Culturally?
I feel like we’re definitely different in all of those aspects. But, I am not that politically involved to compare out countries. What I can tell is that nowadays our country is heavily influenced by American and British culture – we watch your TV shows, we read your books, we listen to your music, we wear T-shirts with your flag on it. But traditionally, we are so different when it comes to our holidays – I think you are quite more serious about it.


Briefly describe three of your country’s historical events that you feel are important. 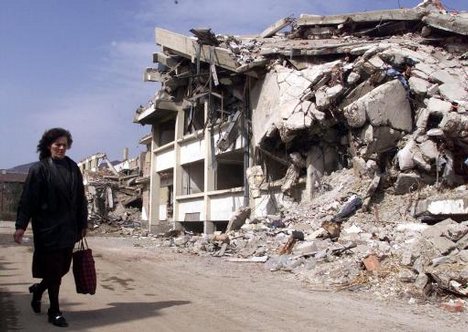 What are some stereotypes about your country that irk you? What media portrays your country badly be it a movie, a book, or a TV show?
For some reason, we are often represented as some sort of mafia or drug-dealing area in American and British TV-Shows/movies. I have no idea why. People claim we curse a lot… but that’s true. 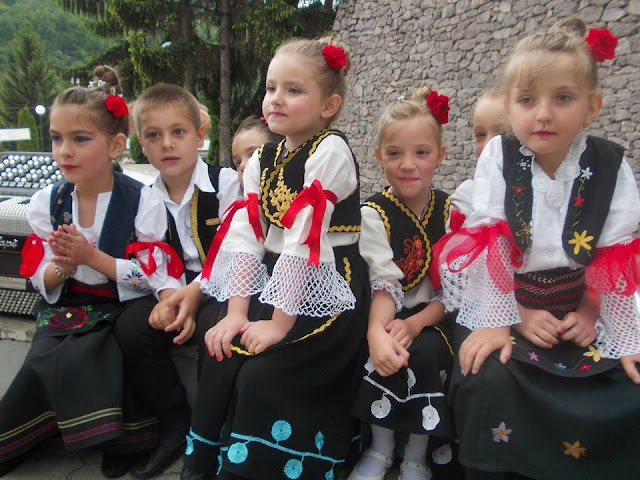 What media portrays your country well be it a movie, a book, or a TV show?
If you’re talking about other countries representing Serbia – then my answer is none. I’ve never watched a movie-tv show where I’ve thought, “Yeah, that’s exactly how we are!”
If you’re talking about Serbian media – then my answer is Bolji život and Vratiće se rode (TV Shows) and any book by Borisav Stanković, Dobrica Ćosić and Radoje Domanović. 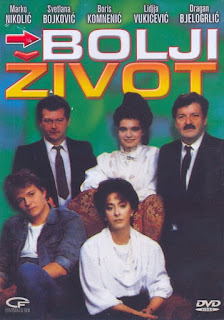 
Thank you, Norah, for this very informative post! I hope everyone enjoyed reading it. Come back next week for So Your Character is from Romania ...!

Do you have any characters from Serbia? Did this inspire you to write a Serbian character or set a book in Serbia? Are from this or been to this country and you have further input? Feel free to share! Do you have any questions for Norah? Be sure to thank her!