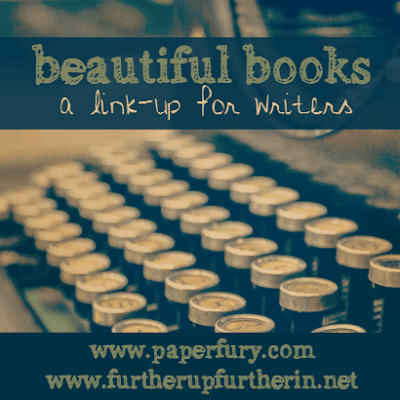 NaNoWriMo approaches so it's that time of year again! Time for Beautiful Books! This is a link-up hosted by Paper Fury and Further Up and Further in! Instead of the usual character focus, this time it's about your whole book in preparation for NaNo! I've been participating in it for the last three years with Red Hood (Post #1, #2, and #3), Subsapien: Hybrid (Post #1, #2, and #3), and Starbloods (Post #1 and #2). It's been great fun! If you'd like to participate, head on over to Paper Fury or Further Up and Further In!


What inspired the idea for your novel, and how long have you had the idea?
I've had this idea for four years now actually. I thought it up on my 20th birthday. I don't remember what inspired it exactly, but I think it was something to do with clay golems. Then this line came to me:

Two more years until I get my body back. At the thought of being this close to feeling again, the gears rotated faster in my porcelain chest.

Describe what your novel is about!
This is a rough blurb, but hopefully, it'll serve its purpose. The genre is adult romance sci-fi, so it's a genre I've never written in. XD This should be interesting.

For five years Cohen has endured a prison sentence with his soul trapped in a clay body while mining on the harsh volcanic planet Valdura. When his fifth year in this hell arrives, on good behavior he earns himself a position as a manservant for an abusive young aristocrat on the island planet of Inima. While there, a spaceship falls from the sky into the ocean and Cohen rescues the young woman inside it. She is unlike any other woman he has met and soon he takes a liking to her, but when his aristocrat master fancies her as well, Cohen's love and concern for this foreign woman's safety at the hands of his master could cost him his freedom and ever returning to his body again.

What is your book’s aesthetic? Use words or photos or whatever you like! 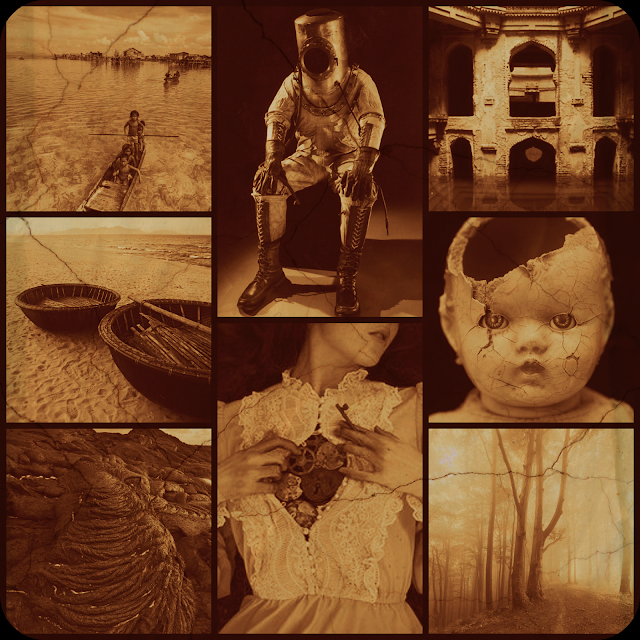 Introduce us to each of your characters! 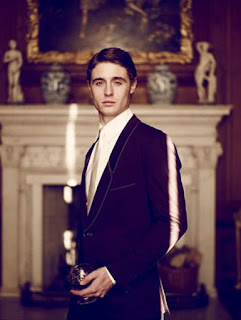 Cohen MacIvor: He is 25 years old and he grew up on Copec, before he was arrested for money laundering and sent to Valdura. 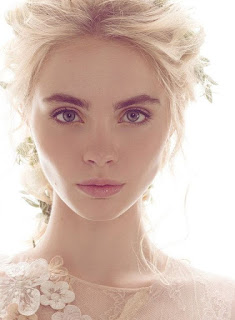 Adelaide: She is 23 years old, loves plants, and she's never seen an elderly person before. 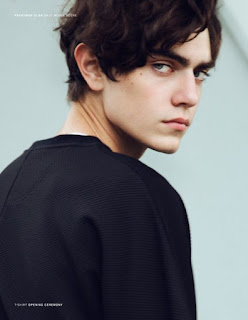 Laymond Huxley: He is 26 and grown up in luxury his entire life and all of his priveleges have spoiled him into a wicked man who wants what he wants even if he has to hurt others to do it. 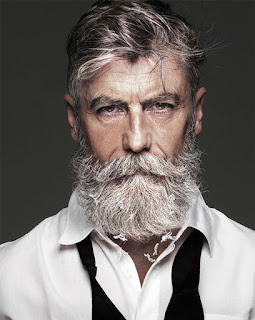 Orville Beaumont: He is the inventor of silohuettes and Laymond is his grandson. 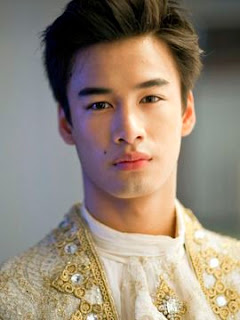 Osment Dao: He is 25, raised on a poor island on Inima, and was arrested for grand theft and sent to Valdura where he and Cohen met and they've been friends ever since. 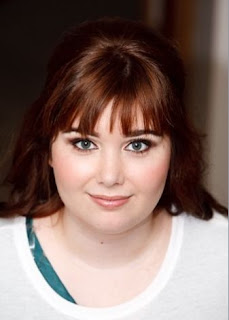 Constance MacIvor: This is Cohen's older sister. She is 27 and stays home taking care of her sick mother. She also is a beekeeper and makes candles.

How do you prepare to write? (Outline, research, stocking up on chocolate, howling, etc.?)
I'm currently doing some world building and character building by filling out worksheets. I'll also be outlining soo and I've been researching intermittedly.

What are you most looking forward to about this novel?
Well it's definitely new territory for me. I'm writing an adult romance novel set in space. Never done that before. I'm kinda looking forward to that. Then also kinda nervous about it. XD

List 3 things about your novel’s setting.
I have three planets so I'm going to tell you one thing about each of the three planets.
Copec: This planet is based on Eastern Europe, particularly Bulgaria, Serbia, and Ukraine.

Inima: This planet is based on Malaysia, Thailand, and Vietnam.

Valdura: This planet has blue lava like on a certain island in Indonesia. 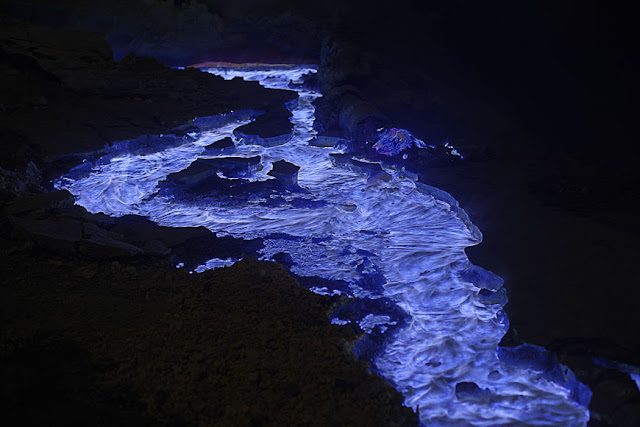 What’s your character’s goal and who (or what) stands in the way?
Cohen's goal is to get his body back and Laymond definitely stands in his way, because if Cohen makes him angry then Cohen can get a longer prison sentence.
How does your protagonist change by the end of the novel?
I'm not exactly sure yet ... Usually I figure this out as I go, but I think he becomes more satisfied with his life. That he can still enjoy the good times even while going through something hard.

What are your book’s themes? How do you want readers to feel when the story is over?
I think a big theme will be satisfaction no matter where you are in life. Sometimes when you're going through a hard time or feel like you're not where you want to be in life it's hard to feel content and I feel like Cohen has dealt with that for his entire life.

Email ThisBlogThis!Share to TwitterShare to FacebookShare to Pinterest
Labels: Silhouette