A Book's Genesis - In the Beginning There Was An Idea ... : Subsapien Biomech 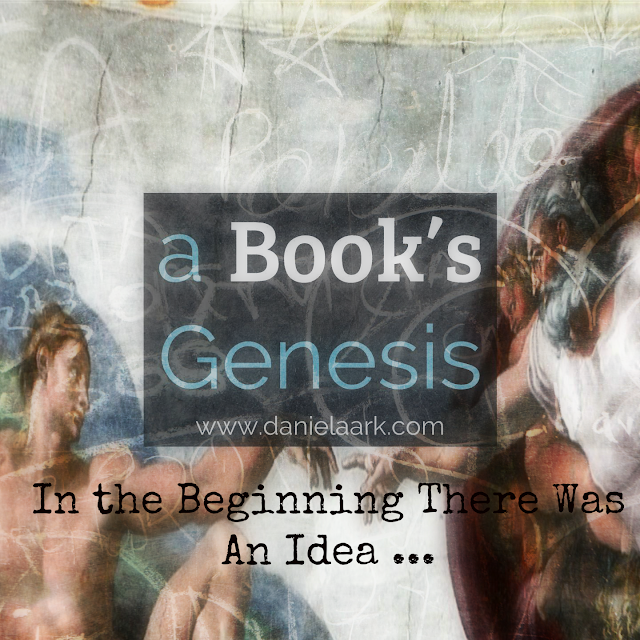 I'm participating in Daniela Ark's A Book's Genesis Link-Up again for the next segment which is about how the inspiration for the book came about. I'm continuing to talk about Subsapien Biomech. I've begun editing it this month, so this darlin' is on my mind. You can check out the first part of this link-up here, and if you'd like to participate in Daniela's link-up you can here. For those of you who don't know my Subsapien series is science-fiction and about kids with animal or robotic abilities. See more in the first post about it.

What inspired the whole concept?


Subsapien is a funny series, because I thought of it in two parts. Originally it was two separate series, but then I decided to combine them. I came up with the grafting half of the story from a dream about some thugs chasing kids through a grocery store. After I woke up, I wondered why these kids were being chased then I looked at my biology book and thought up that these kids had animal abilities. Thus that half was born. For the robotic half, I was inspired by Iron Man and decided to make kids who had robotic abilities. Eventually after lots of edits these two ideas coalesced into Subsapien.

What inspired the characters?


I knew about my character Matt (Bryce's brother) long before Bryce. Bryce actually didn't come to me until years after I thought up the idea for the story. As a young teen, all of a sudden he appeared to me while I was helping my parents clean our pool. It dawned on me that Matt had an older brother, then over time he developed into the amazing character he is now. 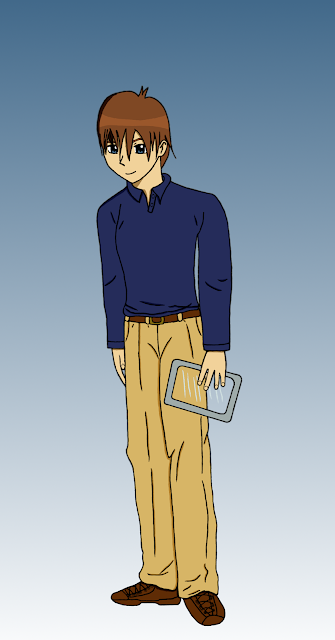 Caleb was originally named Aidan, but I didn't feel like the named fitted it him after a while. I just came up with him as a protagonist for his story. In this old story which was before graftings were added in, he was a kid in modern times that got into a car accident with his mom, then he was turned into a biomech. He didn't have amnesia originally and more of his body was robotic than it is now. He's changed a good deal and he's benefited from it. 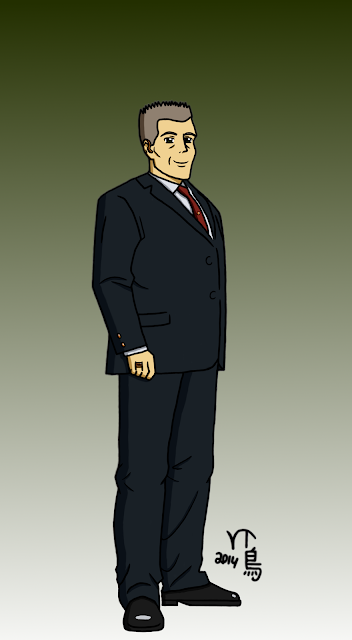 Judah was originally way more brutal with the Aiden version of Caleb from his old story. Now he's much more suave. I just created him to be the antagonist and went from there.


Pro's always been closely linked to Caleb, though her original name was Megan.  I prefer Pro much more. She was created to be the love interest. Her personality was much less ... intense originally, but she'd always had mechanical parts like she does now. However, like Caleb she had a higher percentage of her body be mechanical. 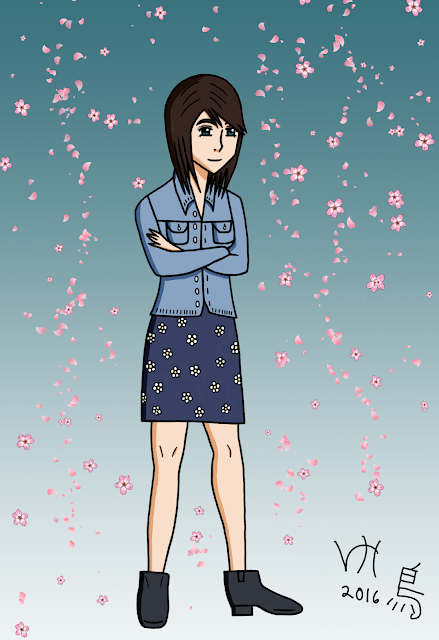 Cynara is the youngest out of these characters in real time. I came up with her only last year. She just popped in and introduced herself in the story out of nowhere in the middle of writing it. I didn't intend for her to be in the story at all, but I'm glad she's here now.

Check out her character interview! 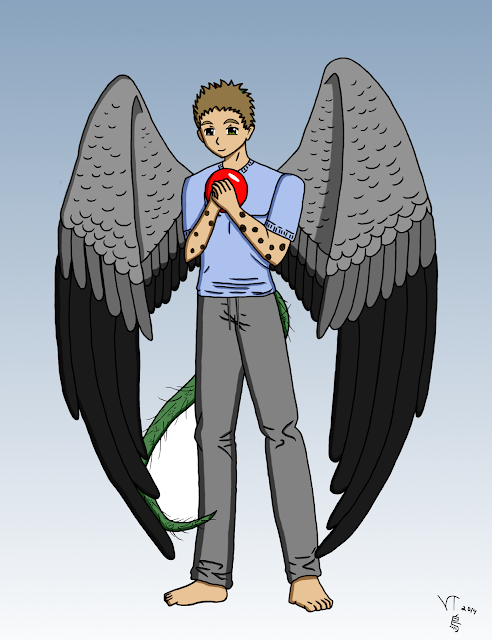 Able started as a random human who didn't give away Matt and his friends' position in the story, but slowly he evolved into a very important character to the story. I can't image the books without him now.

What inspired the plot?

The story had a very different plot originally. It changed so many times until one night while talking out the story with a friend I realized that plot is essentially about Bryce's love for his younger brother Matt. The plot and overall story is also heavily influenced by the fact that I'm Pro-Life. In the society these characters live in, human life isn't sacred anymore, and that weaves into the plot.

What inspired the setting?


Originally the books were set in modern day, but then out of the blue when I was bored at someone's house, I thought up the network of Domes that are now called the Dome Web aka the setting for Subsapien. The futuristic setting allows for much more fun technology too.


What books have inspired Subsapien?

The Hunger Games was a big influence. It made me make this book a dystopian and also enlightened me about the realities of mental trauma. Maximum Ride by James Patterson was also an influence. I discovered that book after I thought up Subsapien and tried to make mine different from theirs, then after quitting the series because it went downhill, I started writing Subsapien hoping to make a better animal DNA kids series. XD Also the Maze Runner by James Dashner was a large influence as well. It got some of my scientist diabolicalness from there. ;)

What movies have inspired Subsapien?


What art has inspired Subsapien?


What music has inspired Subsapien?

This song reminds me so much of Judah and Bryce's relationship. The whole song sounds like Bryce singing it.

Well the song is about being impervious and this reminds me a lot of my characters biomechanical abilities.

"Awake and Alive"
by Skillet

This just reminds me so much of graftings in general, about their determination and oppression, just everything about them.

That's a bit more about my favorite series I've written. I love the characters immensely. Thanks for reading!


Are you planning to/have already participated in this link-up? If so, share the link! What's your work in progress? Do you have a blurb for it? Who are some of your characters?