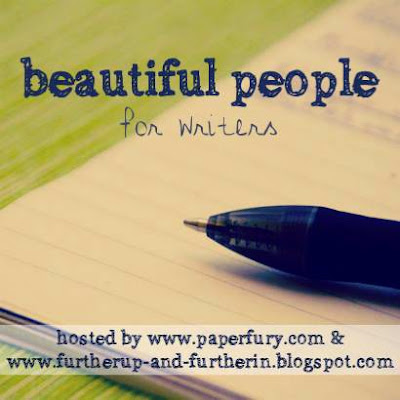 This month's BP is a with a character very dear to my heart named Silanoc. He is a starblood side character from my high fantasy series Starbloods, which I'll be writing for NaNoWriMo this year. His full title is Lord Silanoc son of Rhoga of the Northern Provence. He is Elasa's twenty-three year old older brother. I haven't talked about him on the blog for a while, so it's about time he's had a post to himself. If you'd like to participate in this link-up yourself, check out either Paperfury or Further Up and Further In to see how. Here we go! 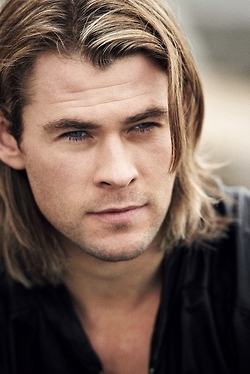 1.) How did you come up with this character?
Funny story with this one. So I was character chatting with a friend and Elasa all of a sudden became a CC-born character then she mentioned a brother and over time he developed and thus Silanoc was born.

2.) Have they ever been starving? Why? And what did they eat to break the fast?
Silanoc's father was an ambassador to a Native American skin-changer race called Tsutegowa. When Silanoc was a young teenager he was captured by a tribe who was against the alliance between Tsutegowa and Starbloods and held ransom. During that time they didn't feed him very much. When he was rescued he ate a two whole legs of venison.

3.) Do they have a talent or skill that they’re proud of?
Silanoc inherited his father's trait of diplomacy. He would much rather talk out a situation rather than let it escalate.

4.) List 3 things that would make them lose their temper.
Silanoc isn't quick to anger, but he does get furious when something does rile him up.

5.) What is their favourite type of weather? Least favorite?
Silanoc prefers fall or spring weather, not too hot and not too cold. He doesn't enjoy hot weather.

6.) What is their Hogwarts house and/or MBTI personality?
Gryffindor all the way.

7.) Are they more likely to worry about present problems, or freak out about the unknown future?
Silanoc is a calm person who likes to live in the present, but avoids worrying at all costs. Sometimes he's overcome with worry because of the pressure of being a lord and an ambassador, but the bouts are short lived.

8.) What is their favourite thing to drink?
Spiced ale is a favorite of his that he only indulges in during holidays.

9.) What is their favourite color? Least favorite?
Blue green is his favorite, and his least favorite is black.

10.) What is a book that changed their life?
He's read some journals from past lords and their wisdom from their past experiences really inspired him and gave him more confidence in his position. 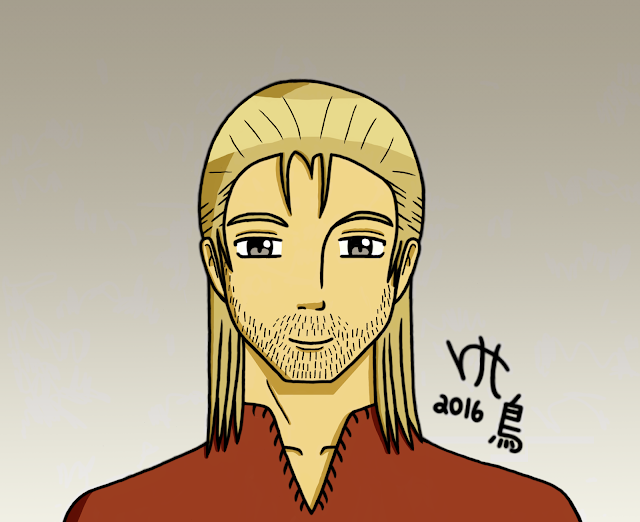 What do you think of Silanoc? Did you participate in the Beautiful People? Are you planning to? If so let me see your posts in the comments! Thanks for reading!